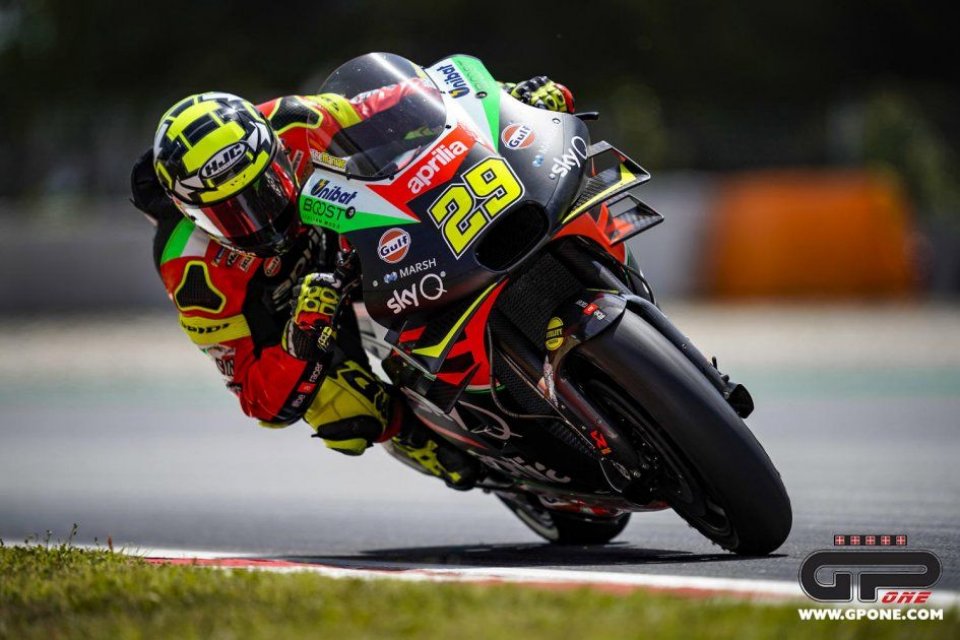 The Iannone case is causing controversy again, and the public prosecutor, Czech lawyer Jan Stovicek, is at the center of the controversy. Antonio De Rensis, the Aprilia rider's lawyer, questioned the prosecution's competence in an interview with Corriere della Sera.

“He came alone, without experts or consultants, in spite of a very technical subject," De Rensis said. "We brought a very experienced chemist, Professor Alberto Salomone, and reports drawn up by two renowned experts. All he showed were twenty photos of Andrea in his underwear, asserting that they clearly demonstrated he took drostanolone 'for aesthetic purposes'."

This was just one of the complaints Iannone's lawyer presented. Stovicek also allegedly "verbally attacked our consultant and then opposed the hair test report." The International Disciplinary Court, however, did not accept his opposition and gave him five days to respond.

Stovicek's various roles were also scrutinized: not only is he a lawyer but also a member of the board of the International Motorcyclist Federation, president of the Czech federation and, through his law firm, sports agent for several riders, including Filip Salac, for whom he managed the agreement with the Snipers team to race in the Moto3.

Even the presence of a Czech judge, who's the same nationality as the prosecution, did not go down well with Iannone.

Iannone's defense is obviously not happy about all this. "Andrea is asking for a fair trial. We want the tests to be assessed with attention and respect. They have to acknowledge the fact that the hair test shows he does not take steroids, and the food contamination hypothesis must be carefully assessed, not dismissed in two seconds, like the prosecution did," his lawyer continued.

As was specified, the prosecutor will have five days to reply to the defense that, in turn, will have the same amount of time. The Court will then be able to decide whether to convene another hearing or immediately present a verdict. If he were to be found guilty, Iannone could appeal to the TAS (Sports Arbitration Court) but, in this case, the appeal would take a while, and he would definitely miss the start of the season. 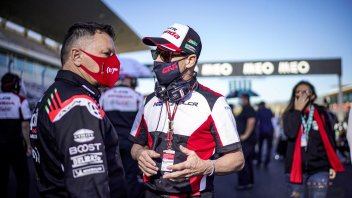 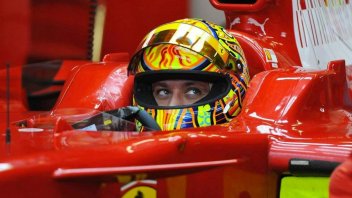 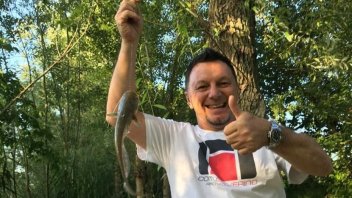 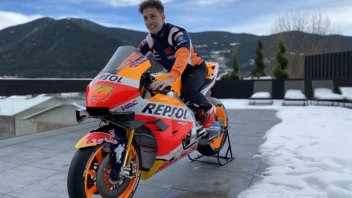