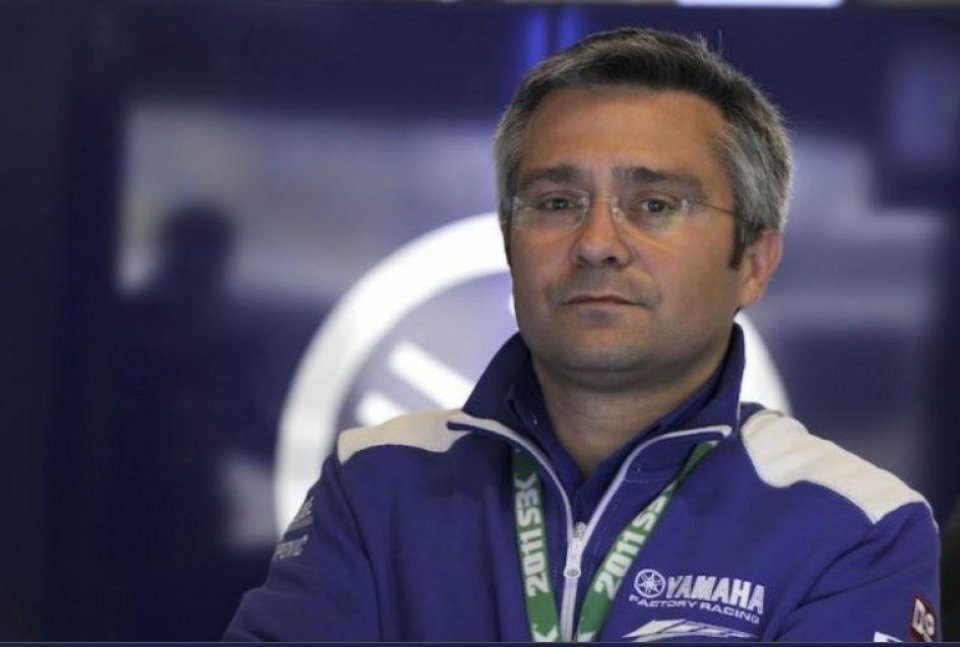 A sort of love at first sight. This could be what has happened between Toprak Razgatlioglu and Yamaha. That’s right, because after breaking up with Kawasaki, the Turkish rider immediately seized the opportunity with the Pata team and is starting to customize the R1 to his liking.

In the tests at Jerez he came to within a whisker of Rea, while at Portimao he was ahead of everyone, proving to be the protagonist. Many observers have already defined him as the anti-Rea, even if Andrea Dosoli prefers to keep his feet firmly anchored to the ground.

The engineer has been following him closely since his first day in this new adventure, but he prefers not to express a position in advance, aware of the talent he has in-house.

"Obviously we are very satisfied with Toprak’s start - Dosoli began - For him, the one with Yamaha is a new adventure, but he has demonstrated that he is moving in the right direction, showing several interesting things".

Were you impressed that he was immediately so fast?

“At Yamaha we were aware of Toprak’s merits and he wanted to show them. His start was undoubtedly encouraging and positive, even if they were just winter tests. I think his real worth ​​will only emerge when the Superbike World Championship arrives in Europe".

Andrea, after what Toprak has shown, now Yamaha can no longer hide behind a wall. The goal is the title.

"Our goal is to raise the bar compared to last season and demonstrate that our bike has everything it needs to be fast and aim for victory. That's why we've been working on the R1 since November."

What changes are there between the new R1 and the previous one? In the end you opted for an evolution.

"That's right, Yamaha doesn't like to revolutionize, and I think it's the right decision. This R1 is simply the product of what is our path of development, trying to improve all those areas that caused difficulty for us in the last season. We have had interesting results from the riders, but we certainly cannot be satisfied or stop”.

One of the weak points, if we can define them this way, remains the engine. Yamaha is still down on power in comparison with Ducati.

“That’s true, however last year Rea showed that it is possible to win the World Championship even without having the bike with the best top speed. Certainly, Ducati have great potential, but this doesn’t frighten us."

Let's talk about Razgatlioglu. What impressed you about him?

“He is a young man who knows what he wants and how to move. Despite joining a new team, he has clear ideas and a solid working method. He is also a rider who has already won, and this is an aspect that cannot be overlooked".

Do you think he can be compared to Quartararo?

“I think both are two crystalline talents, even if they race in different categories. Fabio still hasn’t won a race, but he has shown on several occasions that he has what it takes to do it."

During these tests Toprak overshadowed van der Mark in some ways. Any need to worry?

“I would say no, since Michael's potential is high, and we expect a lot from him. At Yamaha we are very confident with our riders and consequently we aim to have a lot of satisfaction this year." 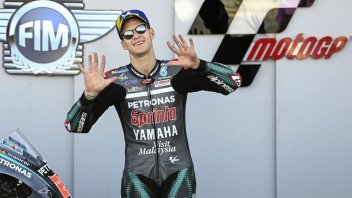 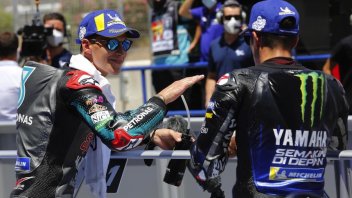 Quartararo: "I want to be the best in Yamaha" 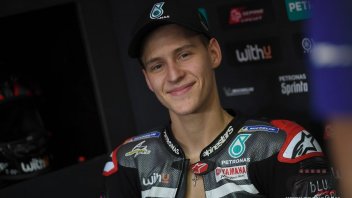