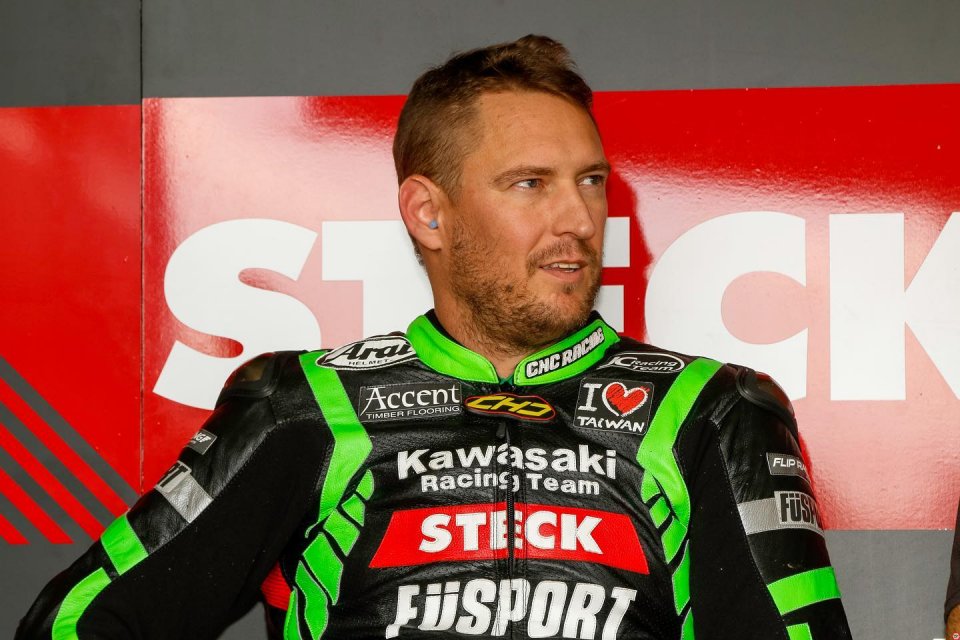 In the past couple of days, Anthony West's words have caused an uproar. The Australian rider, who was suspended after having tested positive for doping, attacked the FIM, accusing it of having ruined his career. Not only that, he also accused the FIM of having intervened on the proper conduct of the races in the past, allowing Marc Marquez and Valentino Rossi to win by cheating.

This isn't the first time that West lashed out against the highest governing body in motorcycling but, for now, no further action will be taken against him.

FIM president Jorge Viegas spoke in an interview with the Spanish newspaper, Marca.

“The issue with Anthony West has been going on for too long, unfortunately," he said. "He was a great rider who did not take the best path. Right now, there are too many problems to be able to react to such a desperate message."

In his letter published in social media channels, the Australian rider had admitted that he no longer had any money and that he had also been kicked out by his father. Viegas does not feel like acting against a rider who is in such a desperate condition.

The president however stressed that "everything that the FIM does is in accordance with the agreements it has stipulated with WADA (the international anti-doping agency). West claimed that the Federation had no jurisdiction over the races he was taking part in in Brazil, but Viegas defined the competitions in which he raced as "pirate races".

So, for the FIM,  the matter is closed, and the hope is that Anthony will be able to recover from such a difficult moment.