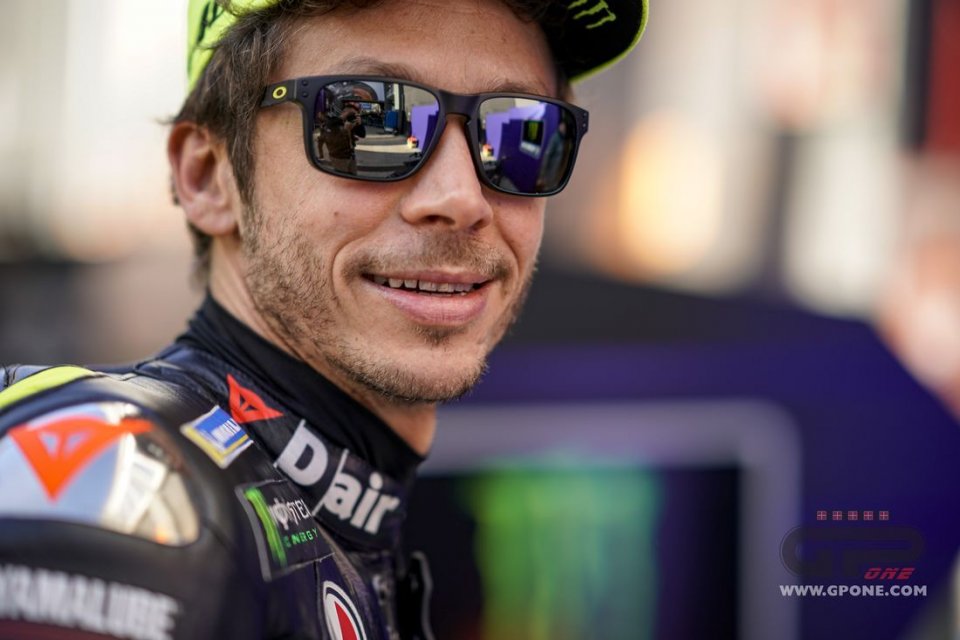 There is not one rider who does not wait with a mixture of anxiety and trepidation for the start of the first winter tests. It is the moment when you get back aboard your bike after two months of forced rest, the one in which you find out if the engineers have done what they promised … and nobody is immune to curiosity. These are sensations that Valentino Rossi knows well, this will be his 25th season in the world championship and he could write a book only by talking about the winter tests.

But these six days of testing (three in Sepang and the same in Qatar) will be particularly important for the Doctor. He won’t have a motorcycle with a different name on the tank, nor a revolutionized prototype, but something very important will be at stake: his future.

As for Yamaha, there is a willingness to continue this seemingly infinite story, but there isn’t much time to make a choice, indeed there is very little. By now the MotoGP market has kicked into gear and it is not wrong to think that when everyone returns to Europe, after the four overseas races that will begin the championship, all bets will be off, at least for the most important teams.

Yamaha therefore wants Rossi, but cannot wait too long, with the risk of finding itself with an empty motorcycle and no one to give it to.

The Doctor wants to continue but to do so just to take part only is not an option. The problem is that he comes from his worst season on a Yamaha: just two podiums and 174 points in 19 races, an average that he has never been used to. His last victory dates back to 2017 and he must understand if 2019 was only a momentary stumbling block.

In recent years he has pushed hard to wake the Iwata racing department up from its slumber and he seems to have succeeded. The M1 underwent various evolutions over the last season and he had already been able to test the first 2020 prototype in the summer. Yamaha is doing its job, and Valentino has to keep up.

Basically, he must understand whether or not he is still able to fight constantly for the podium, if he will still be able to enjoy himself or entertain, otherwise it is better to start the second phase of his life.

Of course, many would like Valentino to continue: the fans, Yamaha, Dorna, because his importance in the world championship is still enormous. But for man himself, the important thing is to race to enjoy himself, to aim high, and he would simply not accept being a special guest in a show where he can never be a protagonist.

The six days of testing will be fundamental: a test bench not only for the M1, but for Rossi himself. He will have to arrive at the first race in Qatar with few questions and many answers and then put himself to the test in the race. After three, at most four GPs he will have to face the situation and decide. He may even decide to sign for a year only, instead of the usual two-year period, but before putting pen to paper he will have to be sure that he is still able to be competitive.

In the winter he relaxed to the sound of engines (first the Mercedes F1 and then the Ferrari in Abu Dhabi), a short holiday in the sun and then back training again, at the Ranch and on his motocross bike. Meticulous preparation, as it has been for the last few years now.

His homework has been done and the track exams will arrive in just over a week. It will be a test for himself where no blemishes are allowed. It’ll be another challenge for the Doctor, but there’s nothing new there...