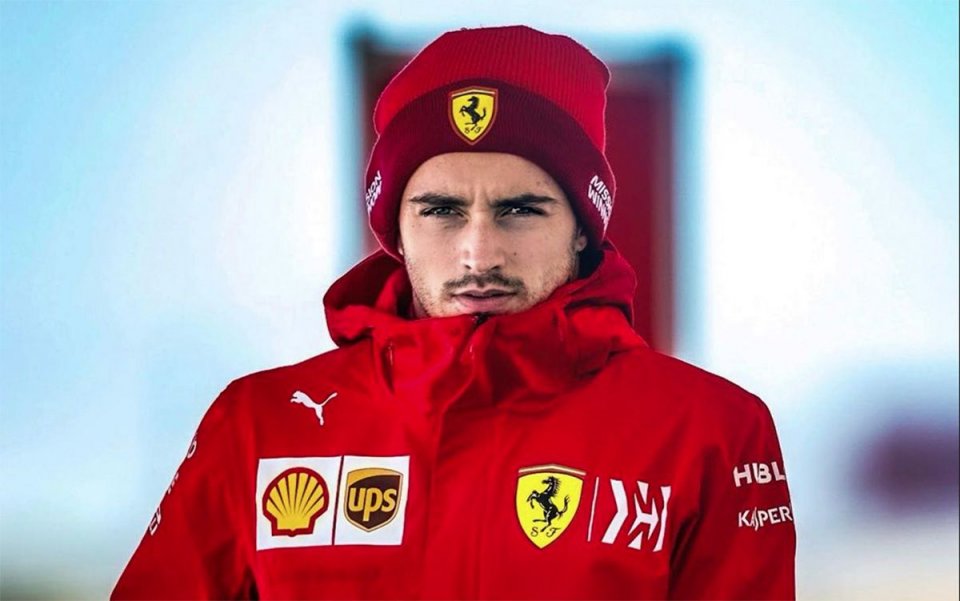 Charles Leclerc loves motorbikes. Just a few days ago we published the photo of the beautiful Special that was made by a French tuner for him to have a unique means of transport to ride around the streets of Monte Carlo and the surrounding area. The talented Leclerc, who has made a big impact in his first season as a Ferrari driver in Formula 1, also has a great love for extreme sports, particularly skydiving.

"I did the skydiving without warning Ferrari because I just told myself that in case it will go wrong, I will not be here to be told off,” he joked.

In short, Leclerc wants extreme emotions and perhaps Hamilton’s test in Valencia made him desire to experience those emotions on the seat of a MotoGP bike. Except that there are some small obstacles to overcome, including one with Ferrari that might not make it easy for Charles’s desire to become feasible. The contracts of the Formula 1 drivers are rather bombproof regarding the activities that they can get involved in, especially when it comes to sports that can have a high accident risk.

Motorcycling on the track is certainly safer than using the motorcycle on roads open to traffic, but it is true that a driver remains a racer whatever vehicle he decides to use and the desire to take a motorcycle to the limit on the track can dramatically increase the risk of crashing and injury, however light. With the hectic pace imposed by the current Formula 1 calendar, a possible stop of even 20 days could have catastrophic effects on the season of a top driver like Leclerc, and the man from Monaco is perfectly aware of this situation as he declared during a meeting with fans.

Charles also said that he did not feel the burden of the very busy Formula 1 calendar excessively and that he would even like to do more races.

For now, it is only the confession of an enthusiast, but certainly in the recent past these exchanges between the worlds of Formula 1 and MotoGP have become a lot more frequent. Alonso tested the RCV 213 during the Honda Thanks Days when he was still in McLaren, Jorge Lorenzo tested a Mercedes when he was still a Yamaha rider, while both Marquez and Pedrosa tested Verstappen's Red Bull on the Spielberg track.

Obviously, even the most recent one between Hamilton and Rossi attracted a lot of attention, so if we look at what Leclerc said, it becomes natural to imagine the Monegasque driver riding the Ducati MotoGP bike, especially as both teams have a common sponsor represented by Phillip Morris through Mission Winnow. At this point, might Andrea Dovizioso be tempted to get into Ferrari’s Formula 1 car? In the DTM race at Misano, he didn’t do badly at all, but it will of course be necessary to understand whether Audi – the owners of Ducati - agree with this idea or not.