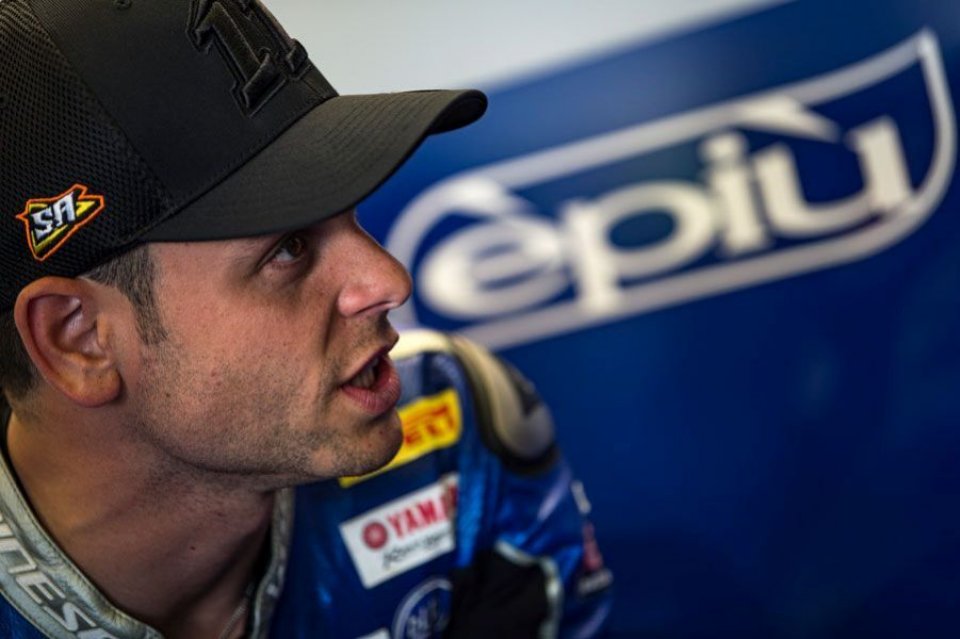 In these past few days, Aprilia's top management is receiving many calls from riders eager to be test riders for Sepang. With Andrea Iannone's uncertain future after having tested positive for doping, those without a bike are trying to take advantage of this opportunity to get back on the track.

The last on the list is Sandro Cortese. After many years in the world championship, and the title of world champion in the Moto3 in 2012, two years ago, the German rider switched to the derivatives. In 2018, he won the Supersport title and raced in the GRT team with Yamaha last year. But he doesn't have a bike for next year and is shopping around.

"Many ask if you bring in money, or ask me to race without a salary, and I don't want to accept these offers," Sandro explained.

He's definitely experienced and, although the MotoGP is an unknown world for him, he contacted Aprilia's CEO, Massimo Rivola.

"I asked him to give me the chance to show what I'm worth in the Sepang tests ," he confessed to Speedweek . "At the moment, no decision has been made."

Cortese is currently continuing his rehab after shoulder surgery, but he's confident that he'll be in shape for Malaysia if he gets the chance.

But there's obviously a lot of competition to beat. Like Karel Abraham, who's had a long career in the MotoGP. Aprilia's also looking at Lorenzo Savadori and has not ruled out the possibility of Max Biaggi.

The line is long, but only one rider will have the right ticket to hop on the RS-GP in a couple of weeks.

Among the other teams, Webike SRC Kawasaki France Trickstar (EWC champions) and Moto Ain (Superstock champions) will use the French tyres
2 days 22 min ago

He tells of the horrendous crash in which he nearly lost his life and recounts tales of gangsters, glamour models and glory in one of the most...
2 days 9 hours ago

VIDEO - The two brothers will wear special graphics to show their solidarity at this time. Helmets, gloves and boots will then be auctioned off for...
3 days 6 hours ago

The Dutchman: "In the afternoon I had some problems with front end confidence"; Razgatlioglu: "Too many things to try confused me; my head is...
3 days 17 hours ago