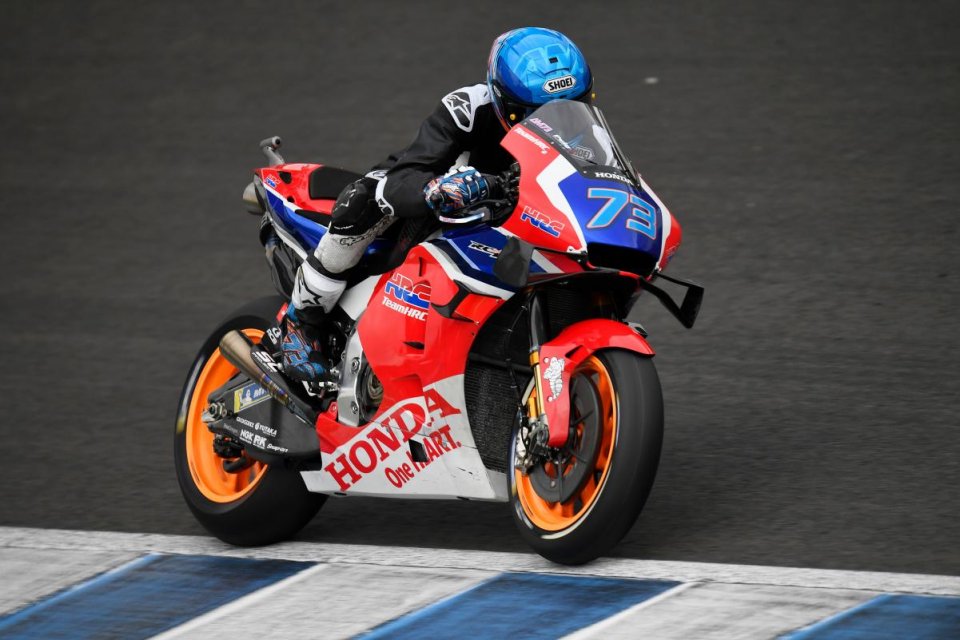 There are now less than three weeks to go before we will hear the roar of MotoGP bikes once again. The (forced) hibernation of the riders is about to end and, as is now tradition, Sepang will be the stage for the first tests of the season. All the teams will be out on track again together from 7 to 9 February, but before that it will be the turn of the test-riders from 2 to 4 of the same month.

In truth, the test-riders will not be alone, because a few months back the Grand Prix Commission decided to open up these first three days of testing to other riders. Firstly, the riders of the manufacturers that are allowed concessions, that is Aprilia and KTM, will be able to take to the track. The big change this year, however, is that category rookies will also have an opportunity to test.

With the increase in the number of Grand Prix on the calendar (this year there will be twenty with the entry of Finland), there are fewer tests. While until a few years ago there were nine practice days before the start of the season, now there are only six and this reduction in the number of days certainly weighs heavily on those who need to gain experience.

Starting from this year, therefore, rookies will be able to take advantage of the so-called three ‘shakedown’ days, in order to have more time to get used to the premier class.

February 2 will be the first day of testing in 2020 for Alex Marquez in factory Honda colours, for Brad Binder and for Iker Lecuona (both KTM, which is already allowed the concessions).

In addition to the debut of the new Aprilia RS-GP, there will therefore be other reasons of interest in the Malaysian test starter. As always, GPOne will be on site with its correspondents to bring you all the background news and information.