This could be year zero for the MotoGP. The season in which, after losing riders like Dani Pedrosa and Jorge Lorenzo in the past two seasons, the premier class may also have to do without a great rider who, in our opinion, represents the link between the old champions and the new.

That's true. In recent times, he hasn't been on the podium much, but his presence is important to us.

But, wait, we're not talking about Valentino Rossi, who has recently been talking about putting an end to an extraordinary career. There has been talk of his retirement for years. Instead, we want to remember that it was Cal Crutchlow, in the middle of last season, who talked about the possibility of retiring.

And Cal Crutchlow is a special kind of guy. In an era of all things politically correct, which also heavily affected motor sports, he is magnificently incorrect, but in a positive sense. He never insults anyone, but also never minces words. He simply says what he thinks. And we'd like to apologize to our younger readers, who may have to resort to Googling it, but he reminds us a lot of Barry Sheene.

However, compared to Barry, who would ride around in a Rolls Royce and was engaged to Stephanie McLean, a Playmate, Cal is rather a family man, with a wife (Lucy) and a child in tow, and he's also a real sportsman. A motorcycle champion who would have liked to be a professional cyclist, like his friend Cavendish. 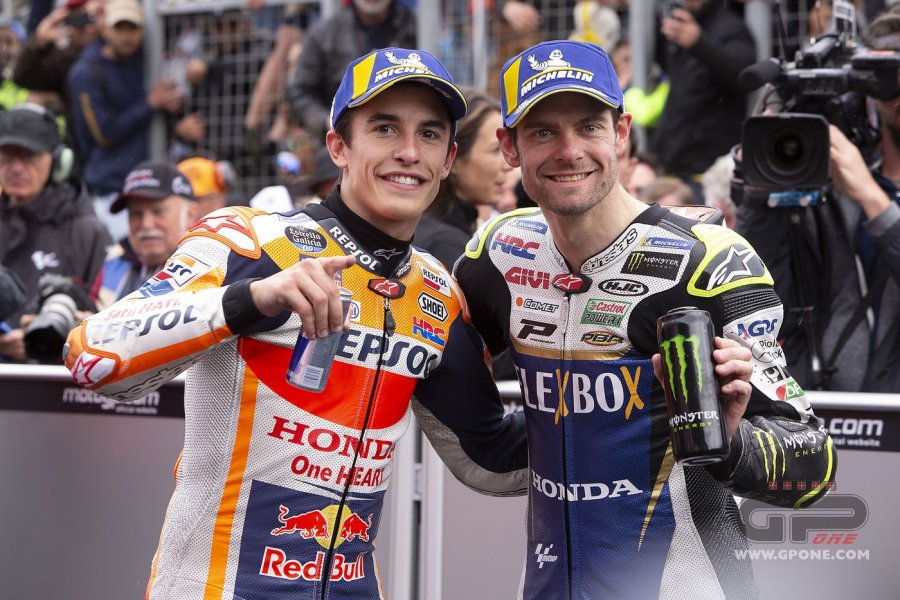 Okay, he hasn't won much in his career and, if we just talk about the MotoGP, his palmarès are limited to three wins and 19 podiums.
But thanks to his victory in Argentina in 2018, he is also the rider who gave Honda its 750th world championship success, which also temporarily gave him the championship lead.

He was the first rider on a satellite team whi did so after Gibernau in 2004. Our British friends rejoiced at the time. They had to wait 589 races or, if you prefer, 38 years and 344 days to find one of theirs at the top of the premier class. After, of course, Barry in the Venezuela GP in 1979.

"When I hear or read my name along with Sheene's, I shiver," the LCR team rider admitted. "I won the race at Rio Hondo, so I'm actually not the one who should be complaining about a... strange race," Cal said jokingly. "What I can say is that, what happened, and the tension in the air that everyone was talking about, did not affect me. Miller deserved the podium too. He was brave... or crazy. I didn't think he'd come to the grid with slicks. Lots of things were said afterwards. The regulation states that, in that situation, a rider must abandon the grid and be led to the pit lane. But nobody ever thinks that it's not that simple, right then and there. A rider tries to do everything to stay on the grid, given the adrenaline you feel inside."

We also like this statement of Cal's. It's honest. Like he was in Valencia this year, at the end of the tests, when he declared that he was still angry with Honda for stealing his technicians, who switched from the LCR team to the official one. 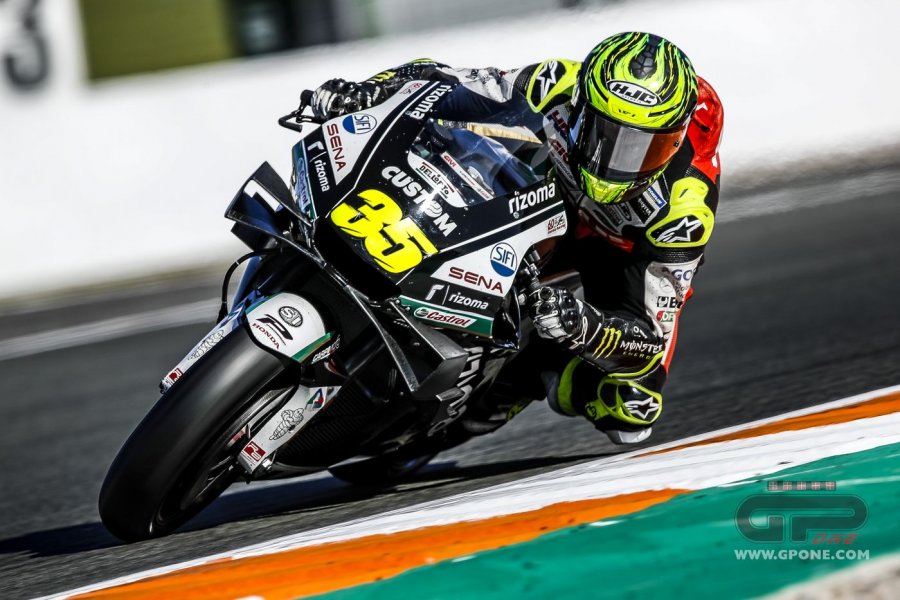 "I have everything I need in the team I'm in," he acknowledged, but then added, "there are only about sixty people. That's the difference between the staff of a satellite team and one of an official team."

Cal is actually a full-fledged Honda rider himself.

"He's paid directly by Japan ," Lucio Cecchinello - team owner and former rider himself- states whenever this question is asked. "We participate in the costs. Starting from the motorcycles.The RC213-V that Honda leases to us for 2.2 million Euros. It seems like a lot, but it's not, if you think about all the research costs behind it."

A team like LCR-Honda costs around 10 million Euros per year.

"There are 47 of us, umbrella girls included!" Cecchinello recalls smiling. "Of course, the parent company has more resources, in terms of men and material. Let's say four to one. Actually, we receive the same technical developments that Marc Marquez does, of course not at the same time, sometimes."

Lucio loves Cal: "He's a special, honest guy. An honesty that sometimes creates some diplomatic problems for us, with Honda or Michelin."

You can't make him say one single negative word, even when it comes to extra costs.

"The falls. Sometimes it happens. If he doesn't cause too many disasters, we have to budget between 600,000 and a million dollars a year for him."

"We're always the last to leave the paddock. Finding the vehicle parked is never a problem."