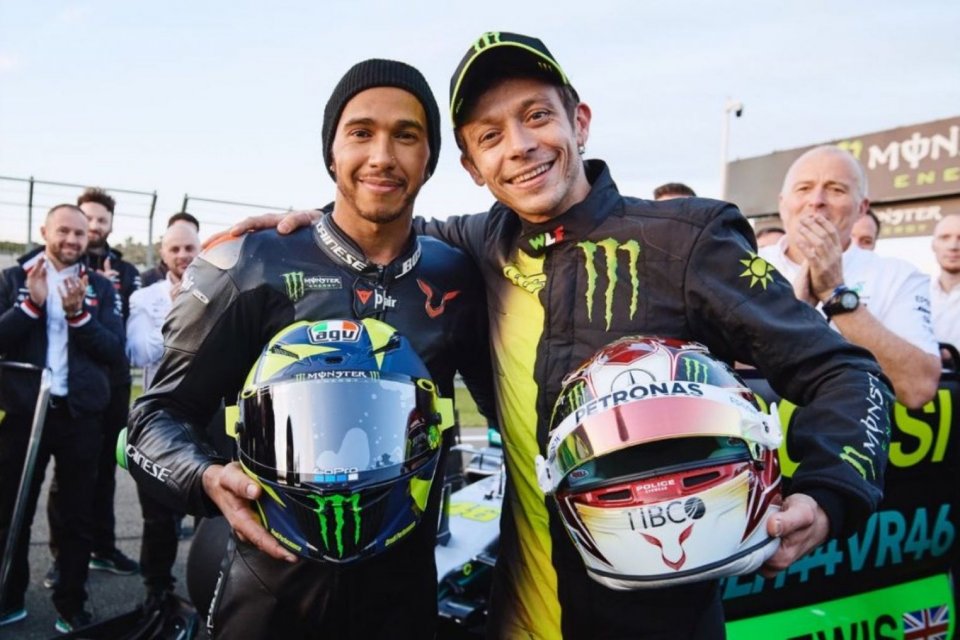 The highest paid sportsman in the world is Lionel Messi, who's at the top of the Forbes list, earning 127 million dollars a year.

Behind him are two other soccer players, Cristiano Ronaldo and Neymar, with 109 and 105 million, respectively, followed by boxer Anelo Alvarez with 94, tennis player Roger Federer  with 93, and football player Russell Wilson who is just ahead of Aaron Rodgers, also a football player.

For those of us who love engines and are used to thinking that our heroes are the Scrooge McDucks of world championship sports, the Forbes list comes as a surprise: F1 world champion, Lewis Hamilton, is only 13th with 55 million, and one of his colleagues, Sebastian Vettel, is in 30th place with 40 million.

And what about our riders? Not one made the list, at least not in the Top 100. In fact, neither Marc Marquez nor Valentino Rossi are on it, which means that they earn less than cricket player Virat Kohli, who earns 25 million.