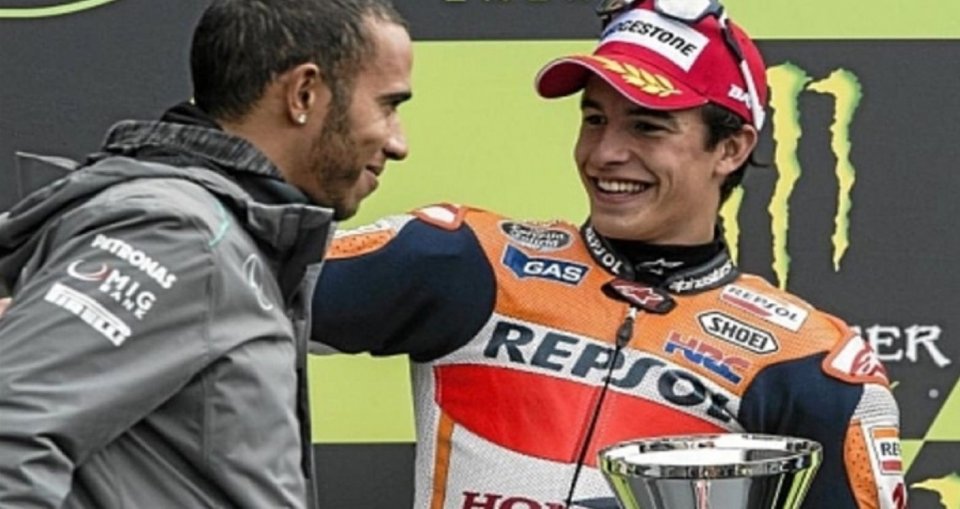 Lewis Hamilton and Marc Márquez share a lot of things in common: Both men have dominated the contemporary era of their sport, becoming six-time champions as a result (eight for Márquez if you count the Moto2 and 125cc wins); both men seem to enjoy a respect and amity with each other; and both men wrapped up their 2019 championship victories with room to spare.

Although the betting markets won’t take shape for another few weeks, you can be sure that both men will start the 2020 season as odds-on favourites to win yet another championship. It has been something of a betting guarantee in recent season to back the Brit and the Spaniard, and it’s difficult to see how that changes next year.

Hamilton and Márquez will be odds-on to win in 2020

Indeed, Hamilton is way ahead of teammate Valtteri Bottas in the F1 season betting for 2020, coming in at 1/6 with 888sport ahead of 7/2 for the young Finn. Those season matchups let us see what might happen between teammates, but it does not tell the tale of the cars and bikes. Mercedes and Honda are in a strong position, despite challenges from Ferrari, Ducati, Yamaha Red Bull et all. Expect Mercedes and Honda to firm up their positions as top manufacturers next year.

Of course, the question must be asked: Is the dominance of Hamilton and Márquez damaging their respective sports in terms of the spectacle of a championship battle? That’s a difficult question to answer. While it’s true that both the MotoGP and F1 World Championships were more or less a forgone conclusion by the summer of 2019, it could also be argued that fans of both sports have adjusted their expectations and look at the season in component parts, i.e. on a race by race basis.

Season decided by the summer

Is something lost in that way? Sure, some fans might yearn for the days when there was pulsating drama in the final day, like in 2006 in Valencia when Nicky Hayden pipped Valentino Rossi to the title after a remarkable climax to the season. That sort of finish is still possible in both sports, but one feels something strange might have to happen to Hamilton or Márquez over the next 12 months for it to become a reality.

Of the pair, one might argue that Márquez is in a slightly better position to grab another championship in 2020, but not by much. The Spaniard is so far ahead of his rivals and is so adept at maximising his points haul when not winning a race, that it is difficult to see anyone getting within 100 points of him in 2020.

As for Hamilton, this might be almost blasphemous to his legions of admirers, but the Brit is arguably helped as much by the failings of teams like Ferrari and Red Bull, as he is by his own talent. The few months in the winter offseason will be crucial from the technical side for anyone wanting to challenge Hamilton in the 2020 season.

Mir: "We are starting from scratch, but if I have to choose the favourite...

For the bookmakers, Marquez is already the favourite, but there are also quotes...