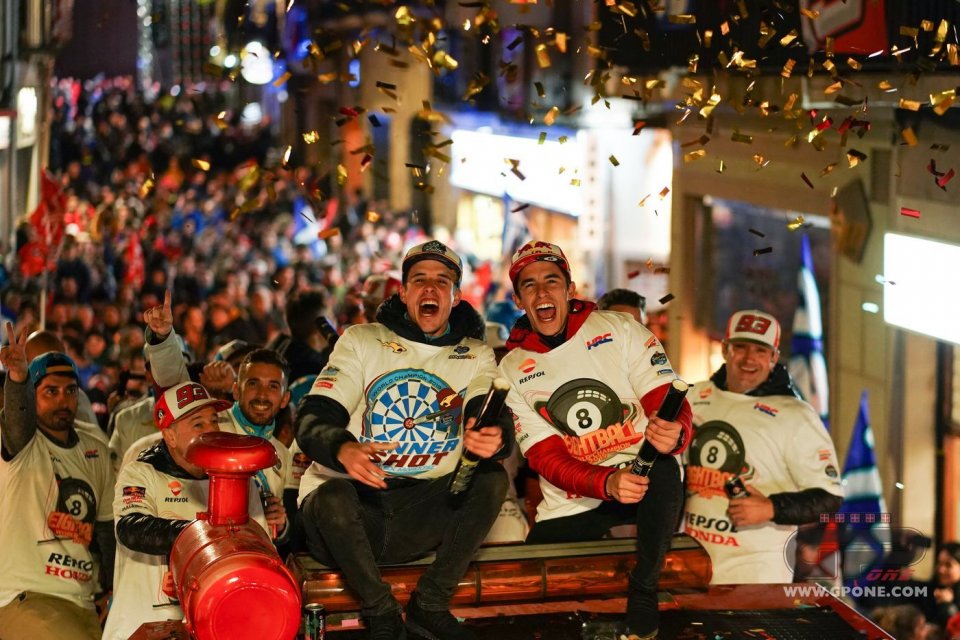 The final race of the 2019 MotoGP season came by way of a meet in Valencia where very little was on the line. While it was still undoubtedly a very entertaining race, this championship has long been decided, with Marc Marquez running away with the title once again.

Once Marquez completed his victory laps in Valencia, capping off what he has called a “perfect season”, that was it for MotoGP fans until the start of next season. Honda rode off into the sunset with their star Spaniard, preparing themselves for what they hope will be another all-conquering campaign in 2020.

So, what is there to do to fill the void left by MotoGP? What can a race fan do to feel the high-speeds, the thrills, and the adrenaline of the World Championship? In the modern-day, the best place to turn is a gaming platform. Not only is there a title specifically crafted for MotoGP fans, but there are also many other games that get your heart racing with fast-paced action.

The authentic MotoGP experience all year around

Italy’s affinity for high-speed racing is well-known, so it shouldn’t come as a surprise that Italian video game developers Milestone srl is behind the MotoGP video game series. Having made Superbike World Championship in 1999 and MotoGP 07 in 2007, Milestone have earned the affection of race fans through their ever-improving motorcycle racing games.

The most recent of their MotoGP series is MotoGP 19, which was released earlier this year, is available on Xbox One, PlayStation 4, Nintendo Switch – so you can play it on the go – and PC. Not only does it boast great graphics, a collection of customisation options, and very enjoyable game modes, but it has also established a competitive gaming scene of its own. So you can either crank up the competition of playing the game by competing online, or you can even tune-in to the eSports matches.

Let’s face it: there’s nothing quite like watching the MotoGP World Championship. The thrills of the racing are simply unrivalled in other sports. While the season is at a close, however, other sports can be a great way to appease your need for speed. The unexpected nature and speed at which Formula One racing, cycling, and even ice hockey are played, make them tremendously exciting to watch, as proven by the sports’ huge live betting following. Whenever there’s a major event on in any of these sports, you can bet that fans will be watching and waiting for their chance to make the most of the high-velocity action and capitalise on live odds.

It may be quite a while before we get to enjoy the next MotoGP World Championship season, but in the meantime, you can still experience sporting thrills through any of the mainline home consoles or even alongside other fast-paced sports. 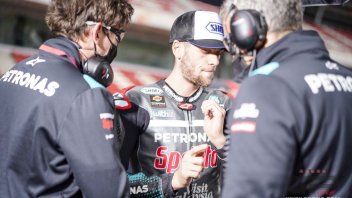 After the period with Rich Energy OMG Racing, Mossey will join Dave Tyson's line-up. He will ride the ZX-10RR with Jack Kennedy in SS600
3 days 8 hours ago

The new calendar for the next season of the Asia Road Racing Championship was disclosed today. Six rounds with two races each, starting in June from...
5 days 3 hours ago

After the collaboration agreement signed between MSVR, Dorna and FIM for the development of the new SuperSport regulations, Triumph has announced...
5 days 4 hours ago

After his stint in 2020 with Synetiq TAS, Bradley Ray will remain to defend the BMW colors by transferring to Paul Curran’s team. He’ll be joining...
6 days 5 hours ago

Youngster Rory Skinner, the new British SuperSport 600 winner, is set to race alongside the reconfirmed Lee Jackson, following on from a positive...
6 days 9 hours ago