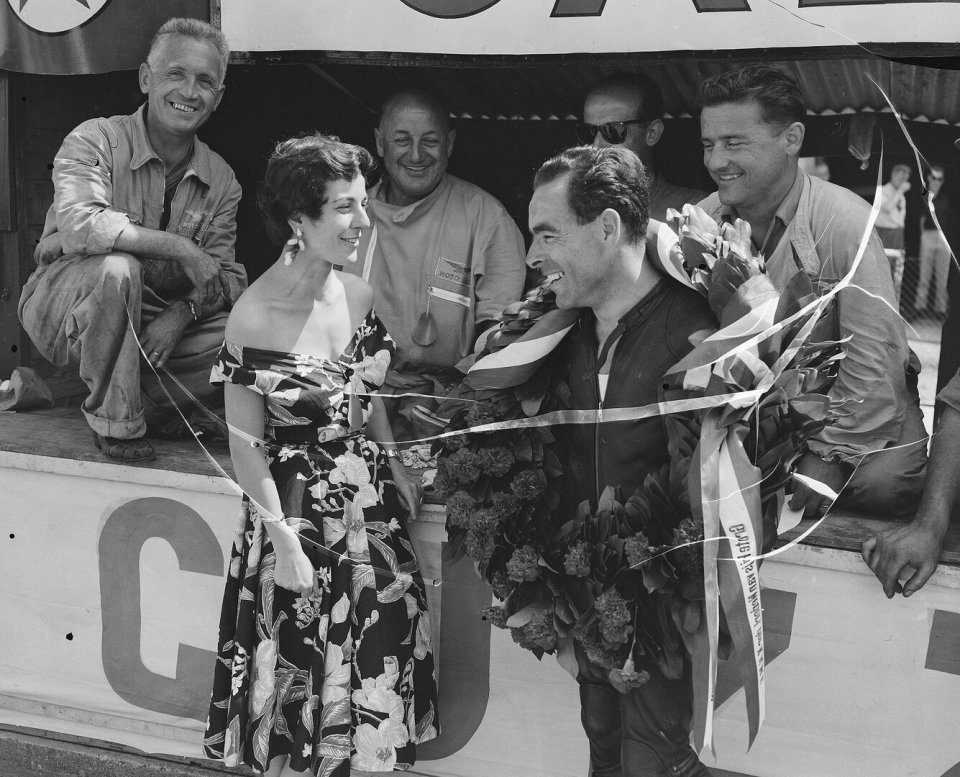 Ken Kavanagh died November 26th at the age of 96 in Bergamo, where he lived. He was the first Australian rider to win a race in the world championship in the 350 at the GP in Ulster in 1952.

Kavanagh made his debut in the legendary "8-cylinder" Shell Gold Cup at Imola.
The following year, he transferred to MV Agusta, then left motorcycling to move on to the F1, where he raced with Maserati.

He won 5 Grand Prix races and got on the podium 24 times.