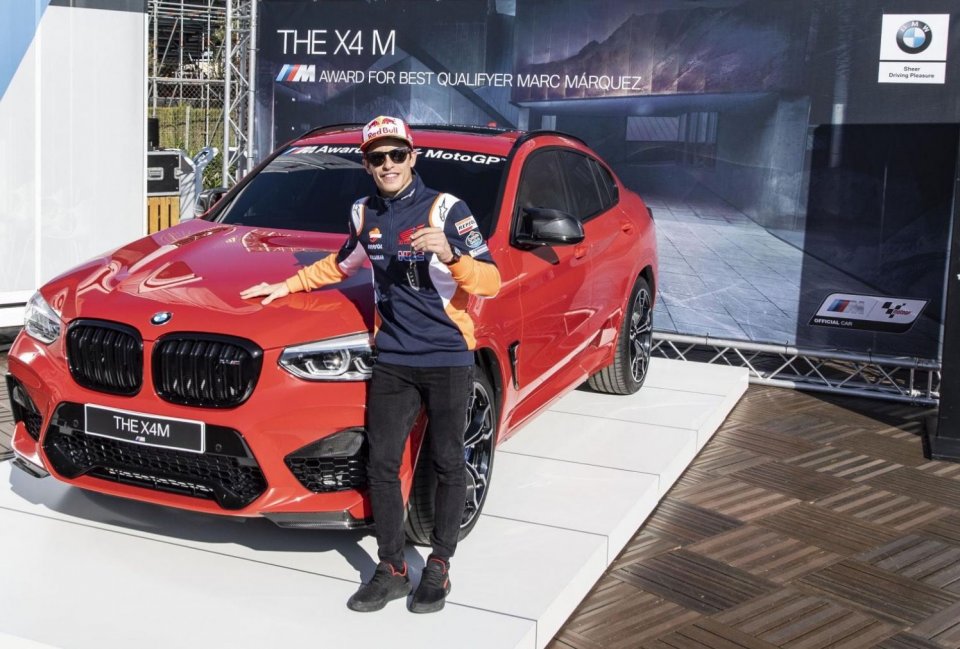 We're obviously talking about the cost of standard versions, but we all know that the total value of the cars mentioned so far - 727,800 Euros - is only an estimate, since each of these cars can be equipped with more than 30,000 Euros worth of options... and do you think BMW gave #93 standard version models?

This brings the estimate of the total value to 1 million Euros, but if you add the registration with Marc Marquez's name to it, well then the value sky rockets.

We do know, however, that Marc donated some of these magnificent cars to his mechanics, just like Loris Capirossi did back in the day. 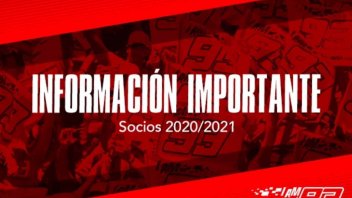