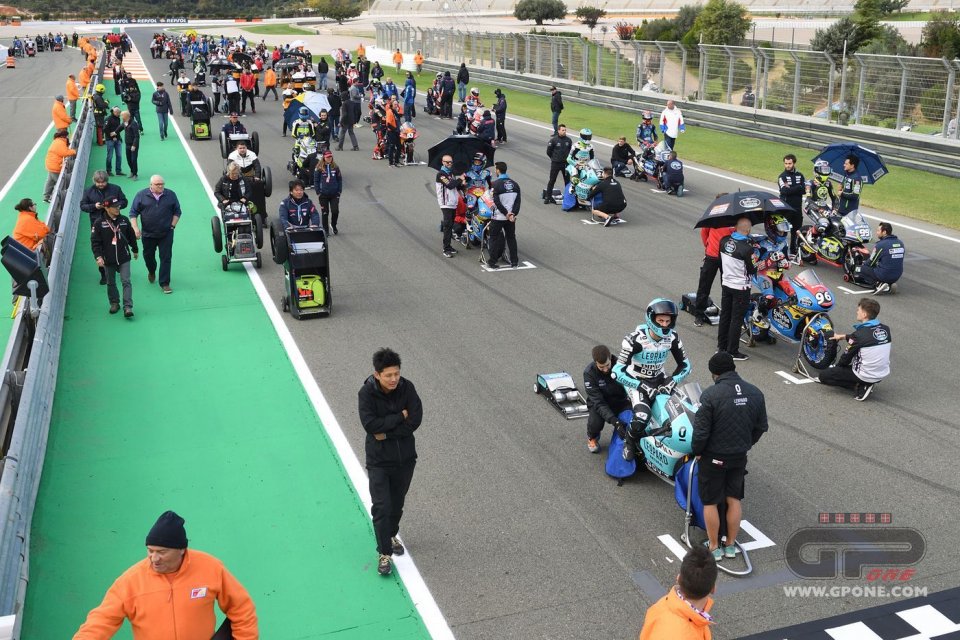 After another stunning season of competition for the FIM CEV Repsol, 2020 is now appearing on the horizon. The first big news saw the publication of the calendar for next year, with some exciting changes and additions – and now, entries are open for prospective competitors.

The FIM CEV Repsol – comprising the FIM Moto3 Junior World Championship, the European Talent Cup, and the Moto2 European Championship – is one of the biggest and most successful paths on the Road to MotoGP, with alumni going on to become Grand Prix winners and World Champions across all three classes. Next year’s calendar provides another fantastic breadth of tracks the series will visit, beginning in April at the Autódromo Internacional Algarve in Portimao, Portugal.

From there the FIM CEV Repsol next heads to the Circuit Ricardo Tormo in Valencia for Round 2, and then it’s back to Portugal for Round 3 at the classic Circuito do Estoril Portugal. MotorLand Aragon plays host to Round 4 in July, before the FIM Moto3 Junior World Championship takes on Misano World Circuit Marco Simoncelli alongside MotoGP. For many years, the Moto3 class have raced at a MotoGP event, but for 2020 it’s a new challenge and venue.

The three classes are then all back on track for the penultimate round at the Circuito de Jerez – Angel Nieto in September, before the season finale once again rounds out the year with a second visit to the Circuit Ricardo Tormo in Valencia. With such a range of tracks on a distinctly international calendar, there is no better place for riders and teams to gain experience and hone their craft than in the FIM CEV Repsol.

Those interested in competing in the 2020 season can now apply to do so.

In case of any vacancies, the Organization will contact prospective candidates who were not included in the first list of selected riders. 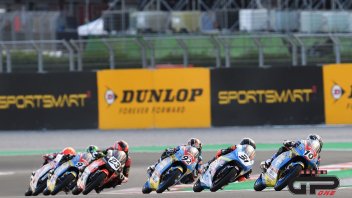 Alvaro and Leon Haslam will be back in action on Thursday and Friday at Motorland, new material and engineers expected from Japan
10 hours 11 min ago

For the first time the riders will use the brand new rear tyre in the race which will be put to the test by the extreme heat. In MotoE tyres made...
13 hours 2 min ago

The Dutch team (which was supposed to run with Tom Toparis and Gianluca Sconza) has postponed its debut in the World Cup due to the financial...
22 hours 20 min ago

Among the other teams, Webike SRC Kawasaki France Trickstar (EWC champions) and Moto Ain (Superstock champions) will use the French tyres
3 days 14 hours ago