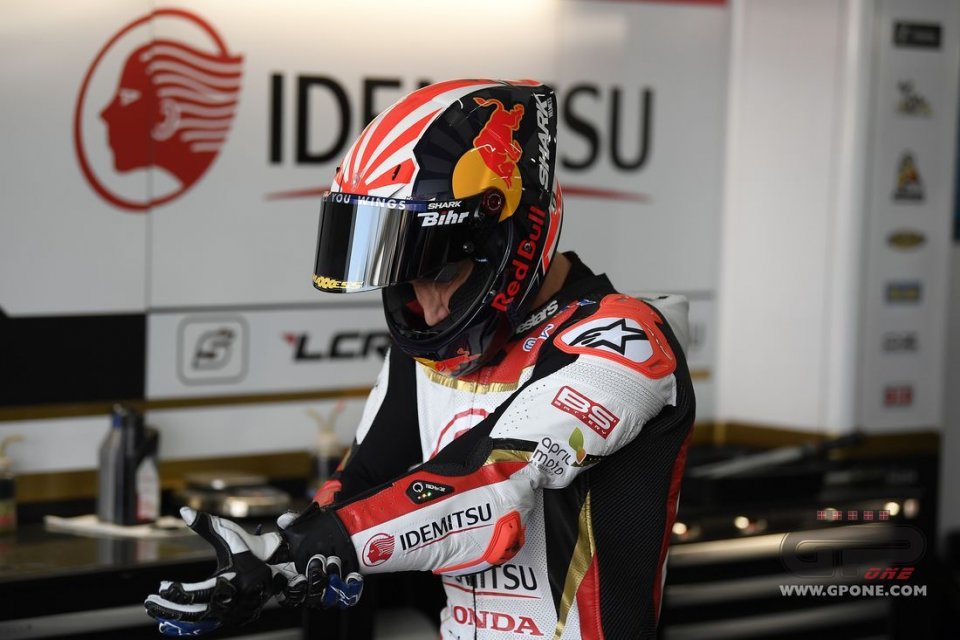 The Valencia paddock is unusually crowded for a Monday after the Grand Prix. The day before tests begin. Usually, there are only a few mechanics intent on preparing the bikes. Instead, there's a crowd of journalists awaiting the announcement of Alex Marquez's arrival with his brother Marc in the official Honda team. And some riders too.

One above all : Johann Zarco, who is still looking for a place for next year. His first goal was the MotoGP, and the French rider has important sponsors, including Claude Michy, promoter of the Le Mans GP. But, with Honda's doors closed, there are not many options left.

In recent days, the Ducati lead was covered, aiming for the Pramac team. The hypothesis (bordering on the absurd) would have been to promote Miller on the official team, park Petrucci in Avintia, and put Zarco and Bagnaia together. An outright "no" was Borgo Panigale's answer.

At this point, all that remains for Johann is Avintia. An offer that the rider had refused indignantly. "I want a good bike, but also a top-level team, and Avintia is not." Then he added insult to injury: "Going to Avintia would be like going back to KTM."

But the morning makes for wiser decisions... and a bit of despair also helps, and that's why Zarco visited Gigi Dall'Igna this morning, and they chatted for more than an hour.

Johann is not wrong when he says that Avintia is not at the same technical level as Pramac - which is support by Borgo Panigale - and, of course, as the official one, but if the General Manager put himself out on a limb and offers you a guarantees, then you should listen.

There obviously won't be a Desmosedici GP20 for Zarco. Ducati has already 4 to make, and they can't make anymore, but they might have a GP19 and maybe some Italian technician to offer. Abraham would be making room for him.

So, Johann has one last chance to stay in the MotoGP, otherwise, he might be returning to the Moto2, on the Marc VDS bike that Alex Marquez left behind. There is no doubt that destiny has a sense of humor.

Zarco is undecided, but he'll have to make up his mind, quickly. Sometimes, something is better than nothing.