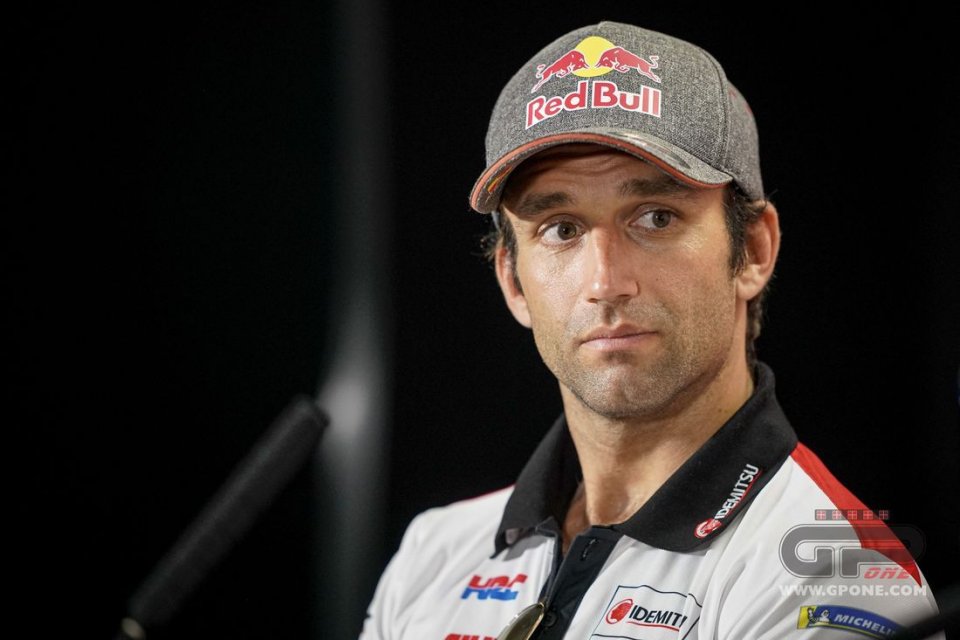 Johann Zarco is not a hypocrite and doesn't deny that the announcement of Lorenzo's retirement opens up an important and perhaps even unexpected door. Now, Honda needs a rider for 2020, and Zarco is in pole position. But it's still not clear if he'll be wearing the colors of the official team or those of LCR, yet he's practically sure that there will be an RC213V for him.

However, Zarco is wise not to want to overreact before everything is set down in black and white.

"As far as my future is concerned, I still have nothing to say," he explained. "From my point of view, the good thing is that there is a place  available for next year. I'll have the chance to race, and this makes me smile because it's been since August that I haven't known what I would be doing in 2020. I don't even know it now, but there's a chance on paper."

You need to understand on which team...

"The MotoGP is my priority. With Lucio Cecchinello, I discovered a super team with a good bike. Surely, the official Honda team would be a dream come true in such a complicated season. However, for the moment, I don't even know where I'll be racing, but both options would be great."

If you could choose, which would you prefer?

"The official team is logically a dream place. But Cal has been in Honda for the longest time and deserves that bike more than I do. I have taken many risks this season and will fight hard if I can fulfill my dream. I'll have so many things to learn. I won't be able to  immediately reach Marquez's level, but I think I can get close to him if I have the chance."

Have you already started talking to Honda management?

"I have people who are helping me, and they're arriving at the right time, since I would never have imagined this announcement. I hope to be able to do the tests on Tuesday and Wednesday. I had already asked Lucio before Lorenzo's decision because Nakagami is absent. I want to ride, but I don't have an answer yet."

Do you have a new manager?

"I don't have a manager. I decide on my own, but I ask people around me for advice."

How are you feeling right now?

"I live day by day. I'm happy. I had good sensations on the bike in Malaysia again, and this is priceless for me because I've gotten rid of many doubts about myself. The important thing now is to do a good job this weekend and then hope to be able to do the tests here and in Jerez. Then we'll see about the colors ," he said laughing.