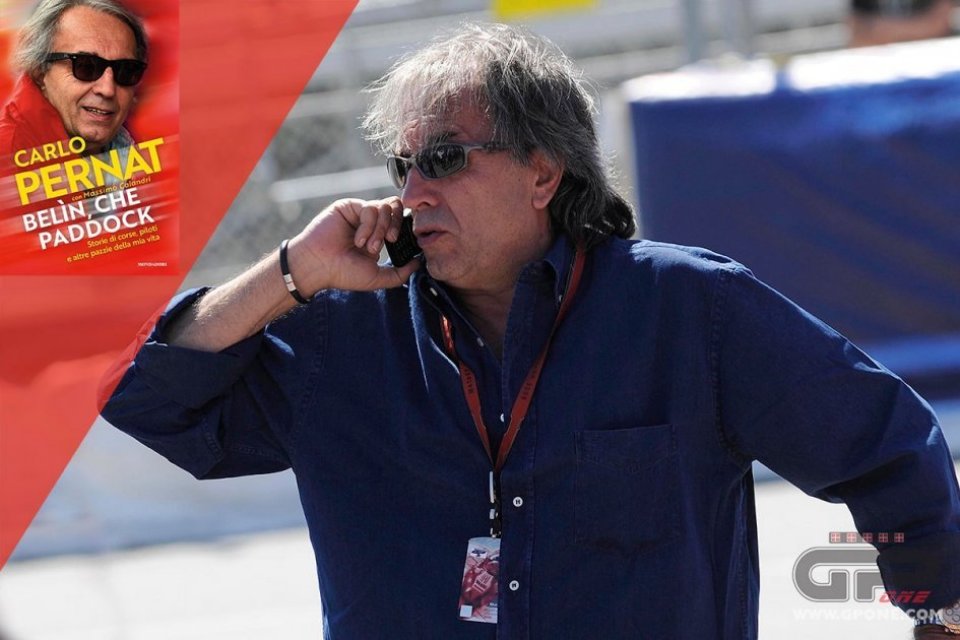 News of Jorge Lorenzo's retirement has shaken the MotoGP paddock at Valencia, as the circuit prepares to host the final round of the season. #99 arranged a special press conference during which he announced his plans in the presence of riders and staff.

Among the attendees was Carlo Pernat, who talks about Lorenzo's decision to step away from racing.

“When a champion stops, we're all sad, and there aren't many like Lorenzo, so there's great respect for him. His decision to retire stems from the crash which left him in a precarious situation with regard to his vertebra. The mistake came when his physio told him he risked paralysis, and this remains impressed on a rider's mind. When you race with fear, as he was doing, you must stop. He's done well. Personally, I thought Jorge might take a sabbatical year, but instead he's been clear, profession and concise. He did well. I want to say something in his favour, in that this whole situation stems from last year, when Ducati dropped him after he won at Mugello. All the problems started there. If he had been confirmed, he would have scored significant results with Dovizioso, as they would have motivated each other. Perhaps Marc would have still won the title, but Ducati would have earned more podiums. Jorge then decided to move to Honda, in light of his friendship with Puig. Unfortunately he was unlucky to break his scaphoid during training, which ruled him out of the winter tests. At the same time, Marquez had a tailor-made bike, the only one able to ride it. Lorenzo tried, but the two crashes finished him. At this point, I ask myself: “how would history have changed if Ducati hadn't let him go? We probably wouldn't be here talking about his retirement. A pity, he's given so much, albeit only with one bike, as he only won titles with Yamaha. Jorge is one of those riders like Rossi to have ridden three different bikes, unlike Marquez, who will renew with Honda for two more years. Perhaps he too will make a change after winnig his tenth title, and perhaps he won't choose Ducati”.