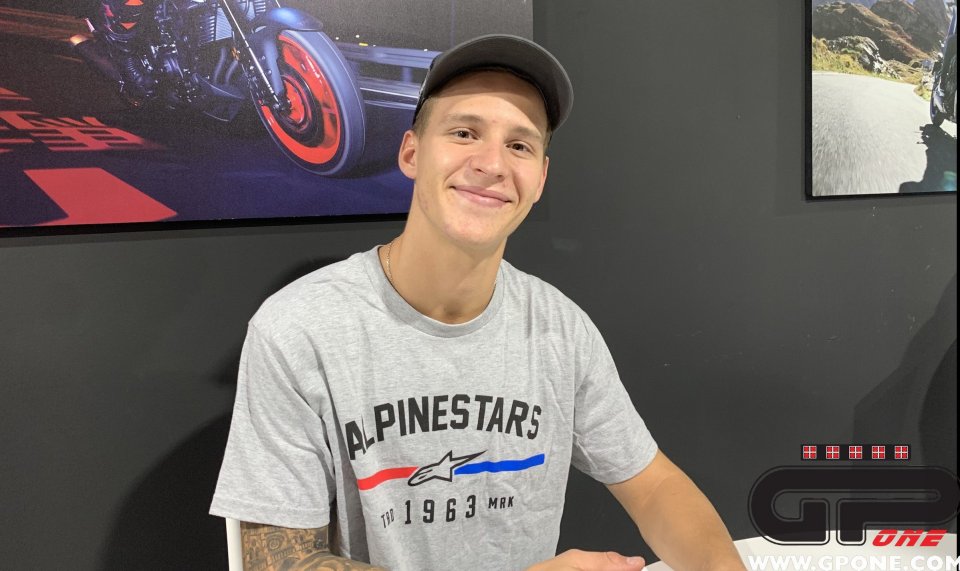 Fabio Quartararo's debut season in MotoGP has been something very special. The team Petronas rider can be mathematically sure of finishing as rookie of the year and, with one race to go, he looks back at a season in which he has clearly played a starring role. The Frenchman is "accosted" by fans during his brief visit to EICMA, a sign of his ever increasing popularity, in Italy too.

“It's very strange for me to come here and sign so many autographs and take so many selfies  - comments Fabio - my life has changed dramatically in recent months, there are a lot more people around me and if that's the case, it must mean that I'm doing well with the bike. I haven't changed in myself, I'm the same as I was before, and I like that”.

Just one race remains now. Can the outcome of the final Valencia round change your season?

"I don't think so. This race is a bonus for me - he continues- I've run 18 races and have learned a lot, so the season won't change based on the Valencia result. If I go well it'll be a plus, and if I don't it won't be a problem”.

The recent triple-header didn't go particularly smoothly. A podium at Motegi was followed by a crash at Phillip Island and sixth at Sepang. How were you feeling when you headed home?

"Those were difficult weeks, but I tried to not think too much about it. Yesterday, I finally got back on a bike because up until then my ankle was still hurting, but I'm pleased to be able to train in preparation for Valencia".

2020 could be the year of your definitive consecration. You'll ride a Spec. 1 M1, the same as the factory riders and Morbidelli. Some are already dreaming of a team with Valentino Rossi for 2021, are you thinking that far ahead?

"Next year will be very important  - he concludes - I'll have a Spec. 1 bike which was very important to me. I need to focus on that. 2021 is still a long way off, I don't want to think too much about it”. 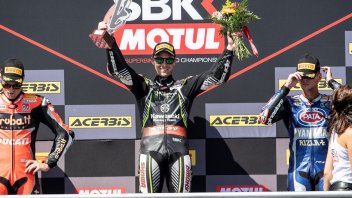 Rea: "Bautista is not a machine. Understanding him has changed the season...

Boscoscuro: "Quartararo exceeded all expectations. And this year he will...