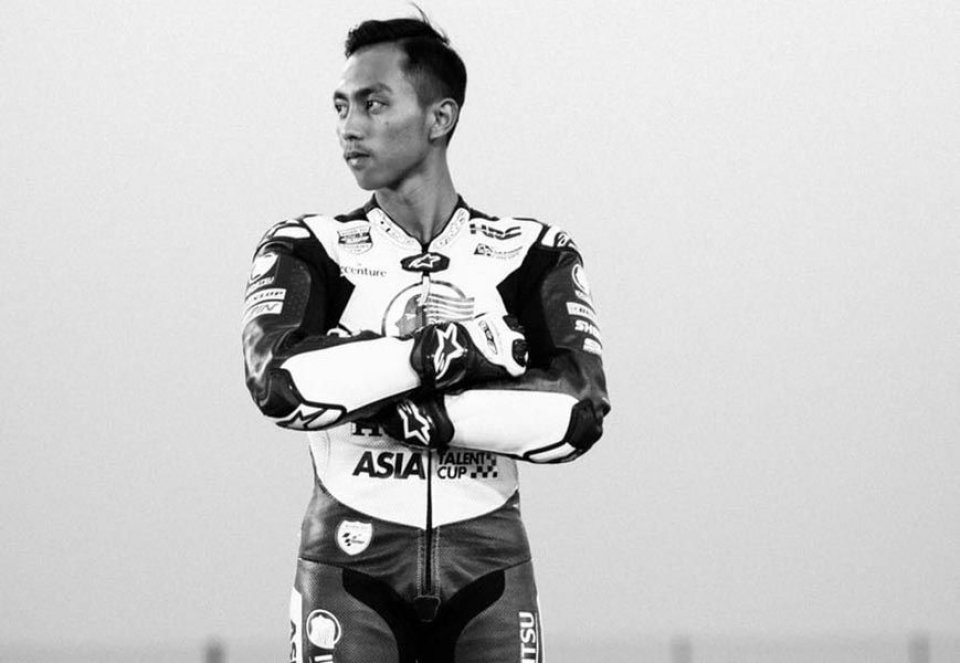 Afridza Munandar lost his most important race and his life today at the Sepang circuit during the Asia Talent Cup race, which took place after the  MotoGP qualifications. The Indonesian rider was rescued on the track after an accident at Turn 10, then rushed to the Kuala Lumpur hospital by helicopter. Unfortuntely, Afridza did not make it despite the medical staff's efforts.

The organization issued the following statement:

"Following an accident during the Idemitsu Asia Talent Cup race at the Sepang International Circuit on Saturday, it is with great sadness that we communicate Afridza Munandar's passing.

The accident occurred at Turn 10 during the first lap, and the race was stopped immediately by the red flag. The twenty-year-old rider received medical attention on the track before being transferred by helicopter to the Kuala Lumpur hospital.

Despite the best efforts made by the circuit's and the hospital's medical personnel, Munandar sadly passed away shortly after, due to his injuries.

Munandar was a leading rider during the IATC 2019 season, winning two victories, two second places, two third places in a year, and was racing for the Championship this weekend.

The FIM, FIM Asia, Dorna Sports, and all those that participate in the Idemitsu Asia Talent Cup offer our deepest condolences to Munandar's friends, family, and loved ones."

Everyone at GPOne would also like to offer their condolences to the rider's friends and family. 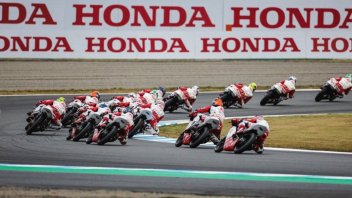 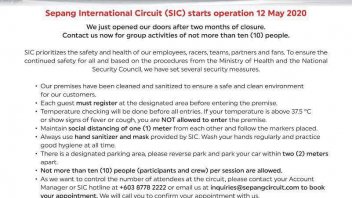 The Sepang circuit reopened after two months of inactivity

The SKY VR46 team rider injured himself training on the motocross bike: "I'm already going to the gym, soon I'll be back on the bike to check my...
1 week 18 hours ago