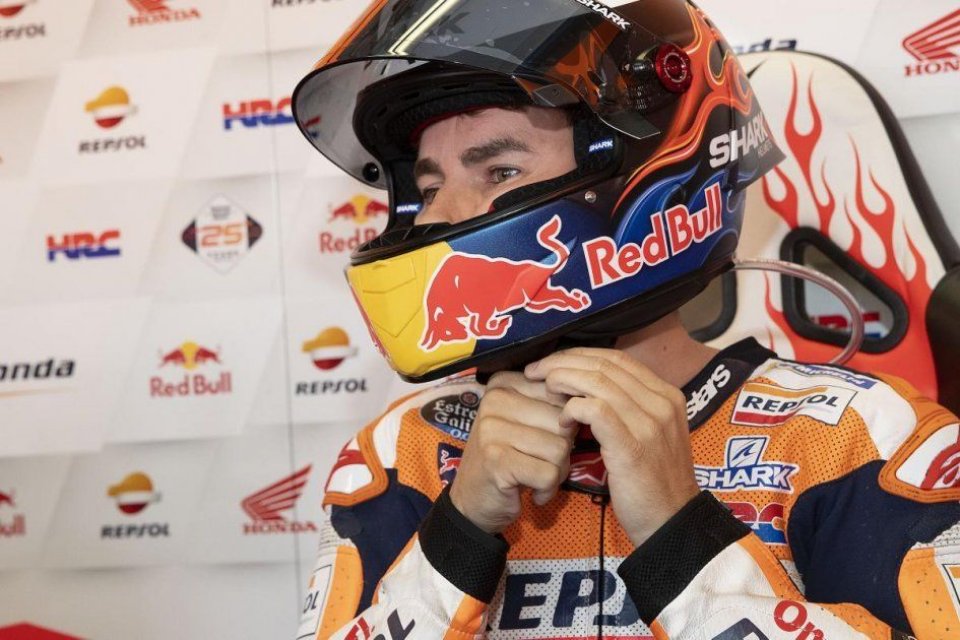 It wasn't his lap time that had everyone talking but rather the episode that Jorge Lorenzo was involved in with Marc Marquez during FP2. With only a few seconds to go until the end of the session, the Spaniard came into contact with #93 when the latter ripped the winglet of the Majorcan's bike.

The two then exchanged words during the practice start, Magic Marc blaming #99 for the incident. A scene that was caught on camera.

“I think we both could have done more to avoid the contact - begins Lorenzo – I could have turned around and let him by. But at the same time, it's' true that he came along at the last second and I didn't expect it. I tried to take the inside line, as far as was possible, in trying not to hold him up”.

“I understand Marc's version and I'm sure he didn't want to touch me. The only thing I can say is that if he'd left a few centimetres of margin, he would only have lost a few thousandths. In the end Marc set the sixth time, and I'm sure he'd have been top ten anyway”.

Lorenzo attention then returns to the rest of the day.

“This track is different to Motegi and so too are the sensations, though in FP1 things weren't bad in the wet. As for FP2, I didn't get on well with the medium tyre in the dry, as I didn't have good grip”.

Lorenzo's hopes were very different, but it appears the writing is already on the wall for the Majorcan at Phillip Island.

“unfortunately I don't feel strong in terms of my pace, and the same goes for my feeling with the bike. So it will be a complicated race for me, particularly due to the track layout, where you are forever leaning with the bike”.

His last words regard the tyres.

“Michelin has brought a particularly soft tyre. This year's medium is like last year's soft. All the riders have had good sensations”. 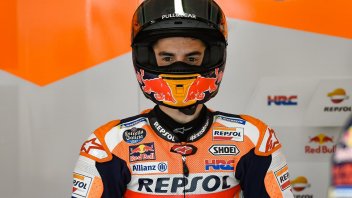 Marquez: "The crash? I was tired, otherwise I would have avoided it with... 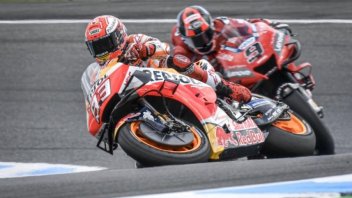