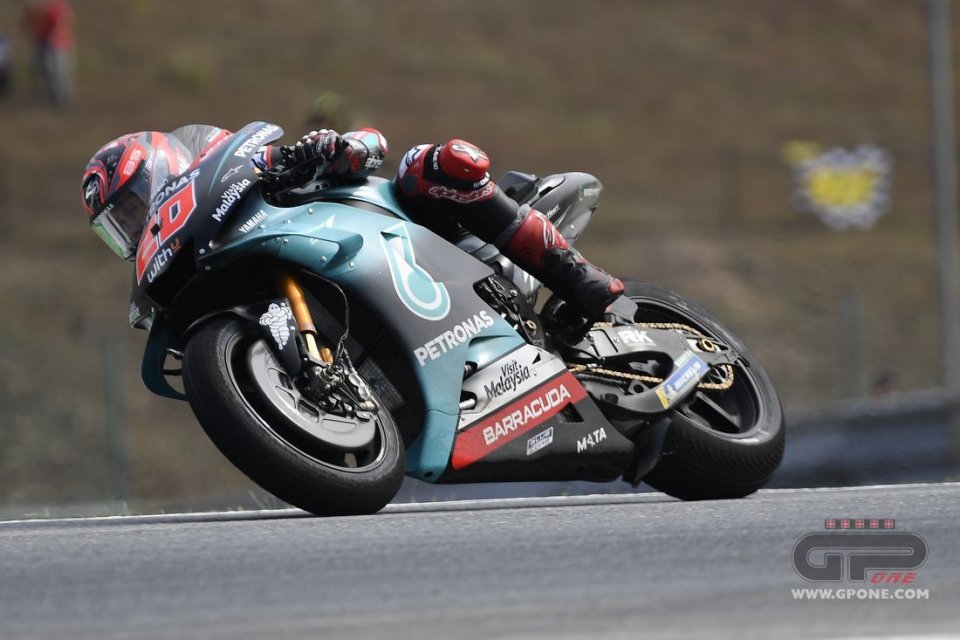 He's the revelation of this season, but he still hasn't had a victory. We are obviously talking about Fabio Quartararo, fresh from the GP in Thailand, where Marquez got the better of him at the last corner. Now that the World Championship is going to Japan, for the first race of the Asian triptych, the French rider is hungry for revenge.

Obviously, the challenge against #93 won't be so easy. "We've already seen that Marc last year was very fast at the Twin Ring," said the French rider. "This was true for the 2018 race, but also for those of the previous seasons. The track is really great, and I'm convinced that we'll have fun."

In the mind of the SIC rider, there's another goal to reach. "Our objective is to work to improve and be strong," he added. "I have the first match ball at Motegi for the title of Rookie of the Year, but I'm not in a hurry."

At Petronas, the spotlight is also on Franco Morbidelli. "I'm thrilled to race in Japan," stated the rider from Tavullia . "Yamaha's performance, from Silverstone to Buriram, is encouraging and, consequently, there's a lot of awareness. I also have fond memories of the Twin Ring," he added. "It's a challenging, difficult track, but one that fits my riding style." 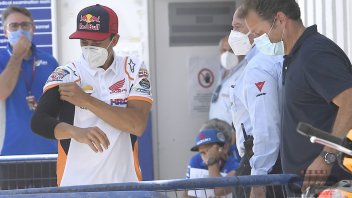 Alvaro: "we made some small adjustments this afternoon and these gave me more confidence. Haslam: "I’ve been suffering from an abscess on a tooth...
3 hours 5 min ago

"Tomorrow morning, I will return to Italy to be operated on as soon as possible." He will be admitted to the Ancona hospital
3 hours 55 min ago

He will be replaced by Dominique Aegerter on the NTS. Jesko: "After ten minutes of effort, I'm exhausted and I see black spots,"
2 days 7 hours ago

No Fans at Washington Track Due to COVID-19 Restrictions. The Ridge Motorsports Park will be offering 2020 ticket holders the option to either...
3 days 3 hours ago

First weekend of racing for the 300 category that gave us two exciting and very tight races. Championship standings congested with Carrasco in 4th...
5 days 2 hours ago