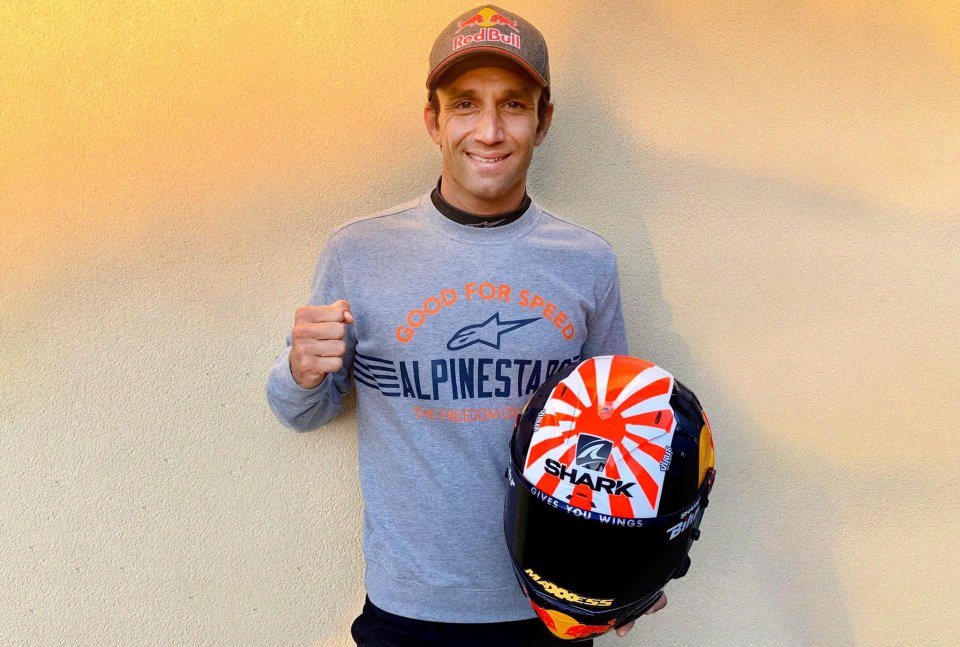 The news had been circulating since last week and now it is made official. Johann Zarco will ride the LCR team's Honda during the final three rounds of the season. With Takaaki Nakagami due to undergo surgery after Motegi, the team has decided to put its faith in the Frenchman, who has separated from KTM.

The Frenchman is ready for this new adventure: “I’m really thankful to have this chance, and I will do my best to pick up some good results and to enjoy the time, because these could be the last three races I can do for a while. I would like to thank KTM for releasing me so that I can do these races on another bike. Let’s see what I can do. First of all I know that I will enjoy the Phillip Island track, it’s a fast circuit and I think the feeling could be good. We’ll cross our fingers that it can be, and we will see what is possible. The target is to ride at a good pace, and rediscover some of the good feeling I’ve had before.”​​​​​​

Cecchinello adds:"Obviously we are very sorry that Nakagami is forced to miss the last three races of this season, but on the other hand we know that injuries are part and parcel of this sport. I proposed the idea of engaging Zarco as our replacement rider to Kuwata and Puig and they gave me their approval. When I contacted Zarco he immediately showed interest, accepting the challenge.”