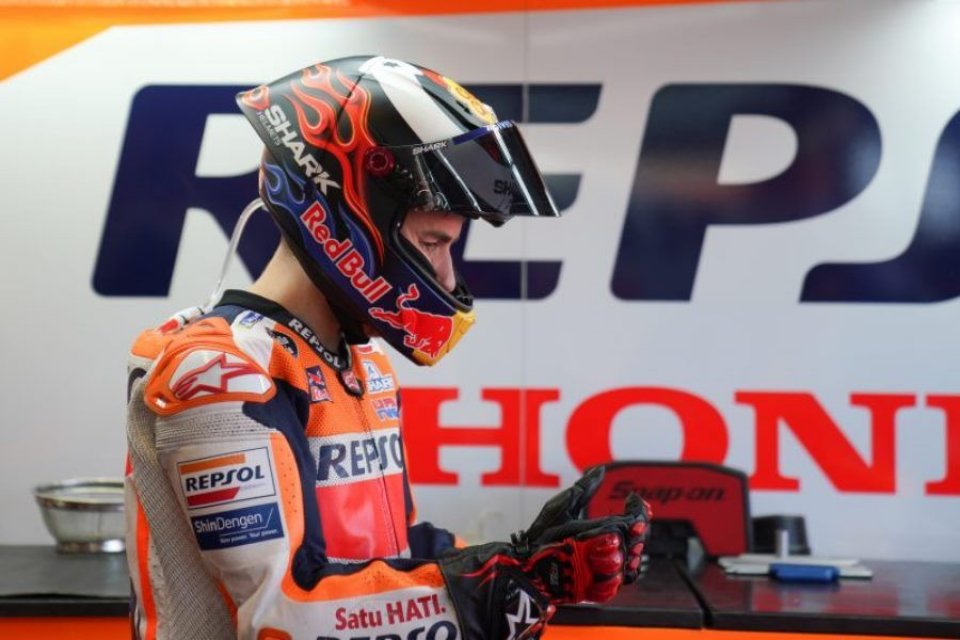 Jorge Lorenzo and Marc Marquez, namely, Honda's duo. It was a 2019 characterized by difficulties and suffering for the rider from Mallorca, until today. He has now found the right path to follow. As we all know, he's going through some hard times because of his bike and his physical condition.

We're all also waiting to understand how the Spanish rider is going to be in Japan, during the first of the next three races: We're going to the Twin Ring after having been through two complicated races," commented #99. The team and I have some ideas in mind to improve the bike, confident that they can help me be competitive. I have good memories of Motegi, and it'll be special to race there with Honda.”

The opposite holds true for Marc Marquez. For #93, there's no better way to race on Honda's turf. So true, since the Phenomenon brought to Japan the World Championship title he won ten days ago in Buriram. At Motegi, the Spanish rider will, therefore, celebrate the goal he reached in Thailand. "I'm really happy for this result," #93 commented. "Among other things, here, in Japan, I was able to spend time with all the people who work in HRC and Honda, wonderful people, working behind the scenes, putting great effort and passion into it."

However, his mind is also focused on the track, since there's another title waiting for Magic Marc this weekend. “We obviously must start pressing on the accelerator again, since we have to get more titles. As we all know, there's the constructors'  and the one reserved for teams. So I can't wait to get on the track and start this challenge."

Dominique Aegerter took his second win of the season overtaking the man from Rimini on the last lap, Ferrari finished in third place for having gone...
1 hour 51 min ago

“I tried to get more grip on the rear and didn’t succeed. It’s useless to waste time. I’ll focus on the front to brake like Ducati, Honda, and Suzuki...
11 hours 53 min ago

The McAMS Yamaha rider achieved the best time at the end of FP1, with a gap of more than eight tenths on his opponents. Fourth position for Ryde,...
19 hours 26 min ago

The grid line-up for the second heat will be based on the results of the first. Granado leads the way on Friday at Misano with new track record,...
1 day 1 hour ago

The Australian is the latest acquisition of the KTM GP Academy: "In the team of my dreams, together we can do some amazing things"
3 days 3 hours ago

After his shoulder injury, the British Stock 1000 champion will be back on track this weekend at Oulton Park with Stuart Hicken’s team. Farmer will...
3 days 9 hours ago