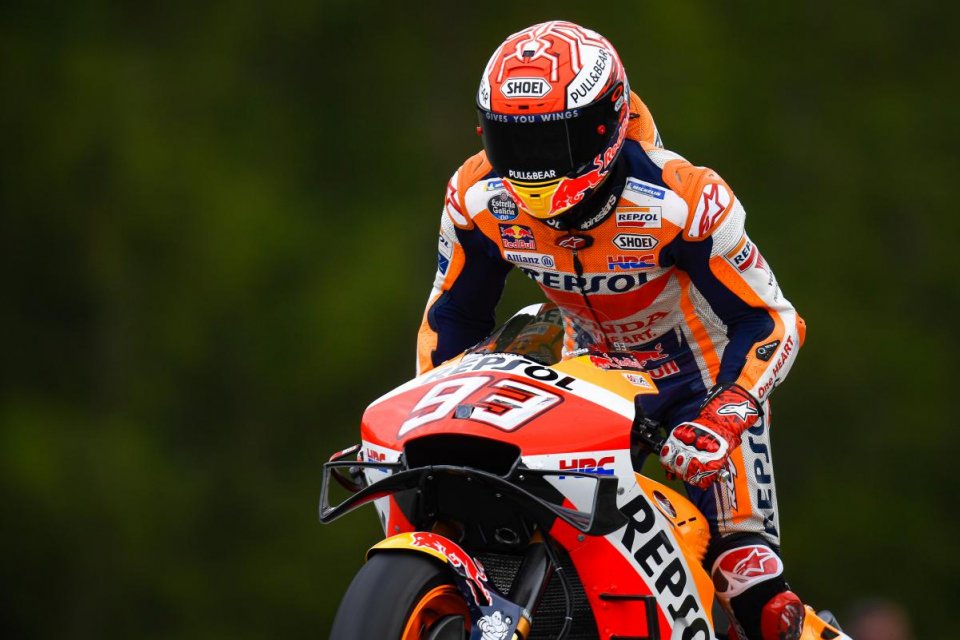 In one of his most consistent seasons to date, Marquez sealed the 2019 MotoGP World Championship with 325 points and four races still remaining. The combination of the Repsol Honda Team RC213V and Marc Marquez have taken nine wins, 14 podiums and nine pole positions – missing out on the top two steps of the podium just once this season.

- Most Premier-class titles by a 26-year old

- Marquez is one of only six riders to have claimed eight or more World Championships across all classes alongside Carlo Ubbiali (9), Mike Hailwood (9), Valentino Rossi (9), Angel Nieto (13) and Giacomo Agostini (15)

- Marquez has taken all of his MotoGP titles on Honda machinery

- Marquez is the most successful Honda rider in the premier class with six World Championships, moving ahead of Mick Doohan (5)

- With nine MotoGP wins, Marquez was won more MotoGP races than any other rider this season. He has also scored the most podiums (14) and taken the most poles (nine) in 2019

The young rider was transferred to a ward at the Meyer hospital in Florence. She fractured her pelvis at Mugello during the first CIV test but will...
8 hours 39 min ago

Upon authorization, highly skilled sportsmen and workers will be allowed to cross borders
1 day 4 hours ago