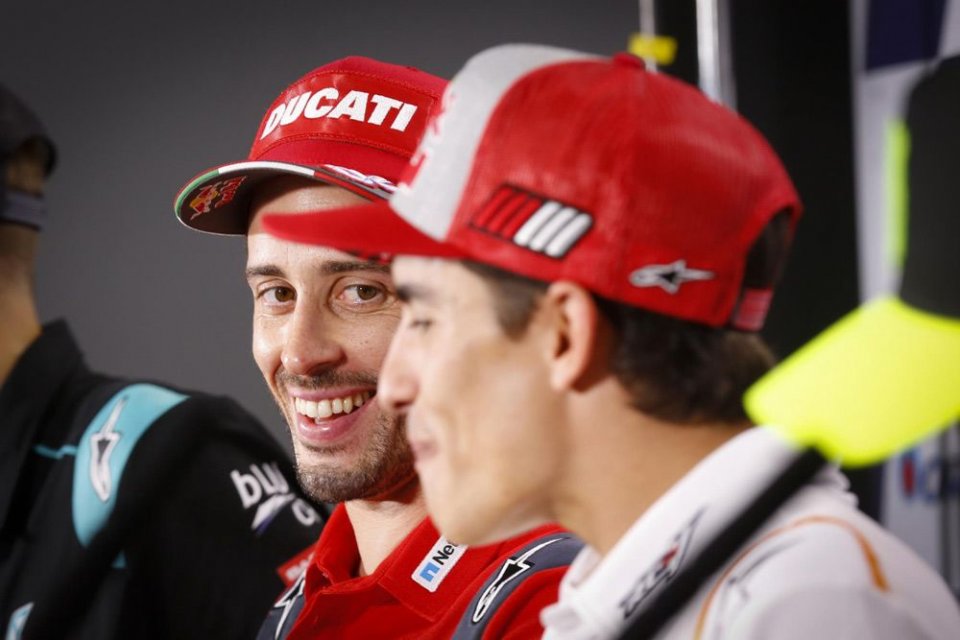 There are times when you have to take what you can get, because the big prize is long gone. This goes for almost all MotoGP riders who are not called Marc Marquez, but particularly for Dovizioso. The Ducati rider has once again been the Spaniard's biggest rival, but this time only on paper. The truth is that the Spaniard's supremacy has never been in doubt, proof lying in the fact he can already lift the title trophy on Sunday, four races ahead of time.

“Nooo! It's too soon, I'd like to postpone his party” smiles Dovi at Buriram.

Perhaps we could see this as payback?

“Even if I only have a 1% chance, I'll try, but to call it a matter of pride is too much - comments Andrea - The championship is won over 19 races”.

And considering what's gone on this season, performance on the playing field is clear. Especially for Dovizioso who never seeks excuses.

“Sometimes we make the mistake of focusing too much on particular moments. It's wrong to only comment on a part of the season, it should be taken as a whole", he muses.

Then let's consider Buriram, where Andrea lost to Marquez at the final corner last year.

“I honestly don't know what to expect this time. Last year there was a big leading group, but I don't think we'll see that. There is more competition this season and, as is often the case, you don't know what will happen until you get out on track. Especially when, as in this case, the tyres are different to those of last year and have such a bearing on the bike. Today it is also incredibly hot and it looks like rain, so there's no point overthinking anything”.

You need to be ready for anything. Also because the Chang International Circuit is deceptively simple.

“It looks easy, with only a few turns, but it's not at all. Aside from the high temperatures, the final part of the track kills you physically, because you stay leaning over and have no grip. Then the braking at the end of the straights is also really tough on you physically”.

A race for tough guys then. Andrea seems confident anyway and, before he leaves, he also tells us what he thinks about Rossi's decision to change crew chief for next season.

“If it's gone as he says and the decision's mutual then that's great. In the end, Valentino never surprises, he tries right to the end, hats off to him for wanting to continue” he concludes. 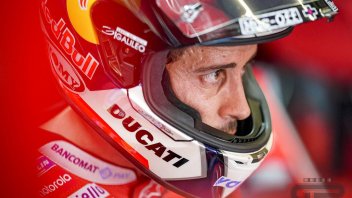 Dovizioso: "Being able to give people excitement was great" 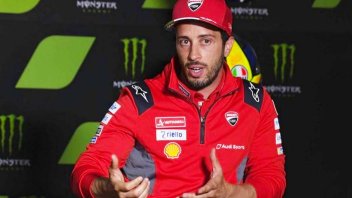 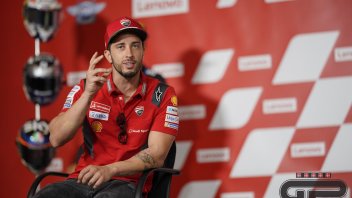 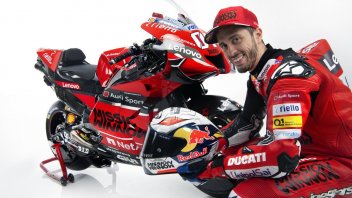