"Right from the start, the only thing on my mind was racing this weekend". Pol Espargarò has very clear ideas following the crash he suffered at Aragon, which left him with a fracture of his left distal radius. An injury that forced him to fly to Barcelona for surgery, doctors applying a titanium plate to fix the bone.

Less than two weeks after that operation, the KTM rider has boarded a flight in the direction of Buriram. Pol wants to compete in the Thai Grand Prix, or at least try, to see how his wrist responds once on his RC16.

Circuit doctors will see him tomorrow and will need to give him the OK to ride. Even with this, Espargarò is in for one tough weekend, but it appears his mind is made up. 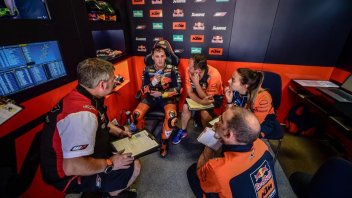 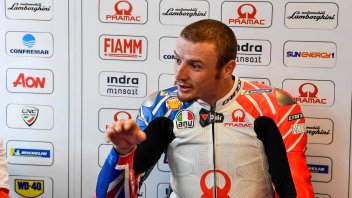 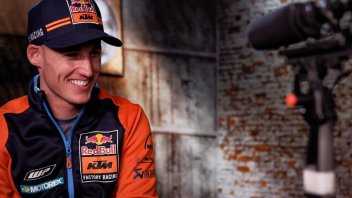 Pol Espargarò: “Anyone would kill to ride a Honda”