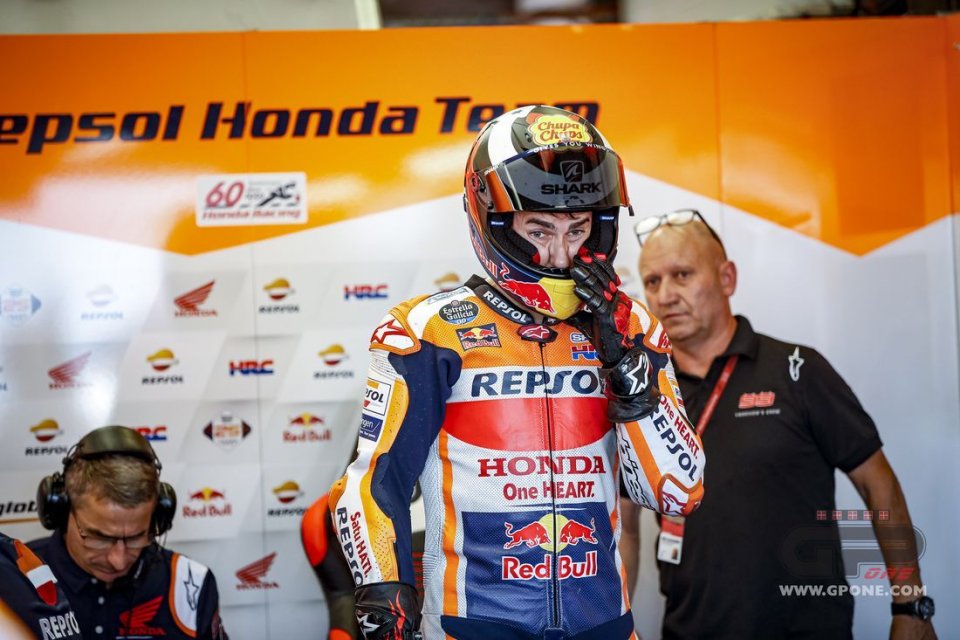 Injuries, a lack of confidence and an 11th place finish at Le Mans his best result. For Jorge Lorenzo, everything that could go wrong this year, has done. The Majorcan knew he'd be in for a tough challenge with Honda, alongside Marquez, but the reality has exceeded even his worst fears.

The RC213V seems tailor-made for Marc and his spectacular riding style. It's no coincidence that, as well as Lorenzo, Crutchlow is also struggling a great deal this year. Marc's needs have been met by Japan, a new engine having been brought to the track this year, but problems also arose. As Lorenzo explains during an interview for motogp.com.

“When I tested the 2018 Honda I felt good, but when I got on the 2019 bike I found a very powerful engine but also something that didn't work through the turns - recalls Jorge - Marquez is able to benefit from this power, but the other riders, like Cal and I, struggle more than we did with the old bike”.

He doesn't want this seen as an excuse though.

“Marc is winning and wants certain characteristics on the bike. Honda follows the winning rider, the logical thing to do, and the other riders must follow his direction in order to ride the bike - he underlines - It's not the best thing for me but we need to do it”.

But the Majorcan's characteristics are almost the polar opposite to Marc's. Jorge is clean and precise, while Marquez is aggressive. As if that weren't enough, bad luck has also come into play.

“The team and I expected more. When I began to show a little more competitiveness I crashed at Assen and things worsened  - explains Lorenzo - Without that accident things would have gone 100 times better. After a three-month stop you completely forget what you'd learned and have to start over in every area. You have to understand how to ride the bike all over again”.

“When I returned at Silverstone it was hard. Things were a little better at Misano, but I'm still far from the best. I've never been fully fit on the Honda, I was perhaps 90% before Assen but when you're lacking confidence in the front and aren't fully fit, it's very hard to be competitive in MotoGP”.

Yet Jorge doesn't want to give in.

“I like to compete and put myself to the test - he stresses -  I don't expect to fight for the win or the podium, but if I can close the gap to the quickest guys I'll be satisfied. We need to be realistic and right now it's not possible to win”. 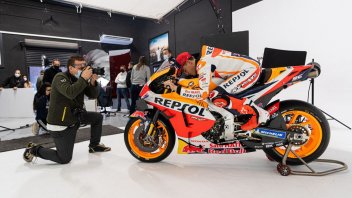 Andrew Irwin: "I aim to fight for the podium in every race, with Danny we can contribute to the development of the bike". Danny Buchan: "With the...
4 days 1 min ago