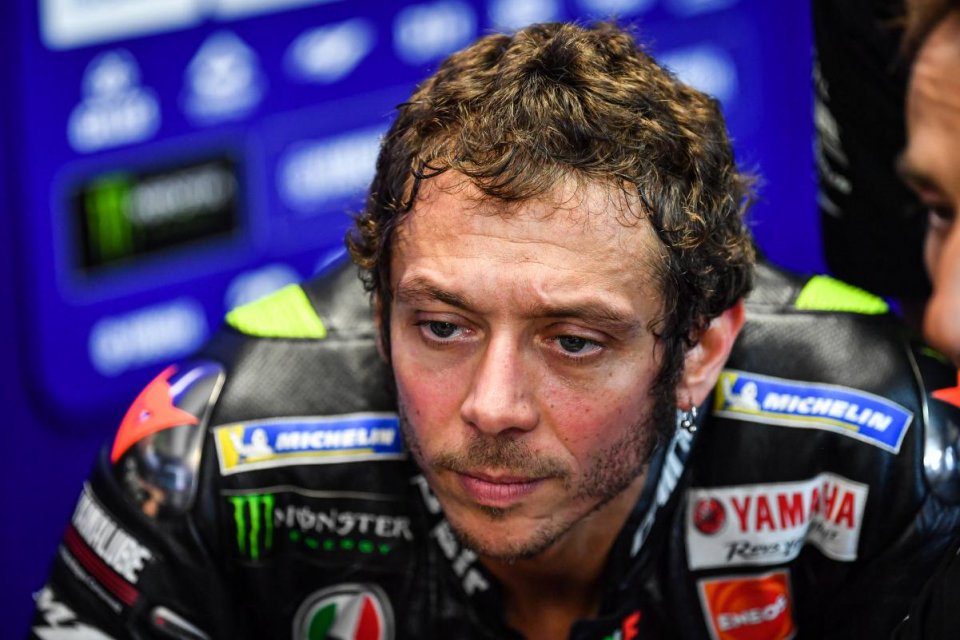 From Rossi's to Vinales' home track. The MotoGP circus is on its way to Aragon, and the moods at Yamaha are slightly mixed. Maverick Vinales comes from two podiums in a row, embellished by the pole at Misano, while Valentino Rossi has collected two fourth places with a more bitter than sweet aftertaste.

But n.46 is still looking forward to Aragon. A track that has been less friendly than others in the past, but where he has already conquered three podiums. "The team and I understood what to work on in Misano," Rossi stated. "And so we'll also follow this path in Aragon."

Valentino speaks with utmost realism, but he still keeps that positive attitude he kept in the last few races, despite having missed the podium.

"This track has not been easy for me in the past. I've often struggled but, this time, we're coming from good races. Certainly, we'll have work to do,"  he began to conclude. "But I believe and hope that we can be more competitive than in the past."

Yet, as we mentioned, there's is greater serenity on the other side of the box, with Maverick Vinales that seems to have found the speed of his best days, along with a lot of optimism. "I'm really motivated after the podium at Misano. Like any Spanish GP, this race is special for me because the fans are incredible, like the atmosphere, and I really like the track."

The Yamaha in the hands of n.12 seems like it can still gravitate towards the podium area, and Maverick doesn't hide his ambitions regarding the result.

"We did a great job in the last few races, so I expect to be fast. I want to stay focused on my goal of improving every weekend, like we're doing. Our potential has grown in this second part of the season, so I think we can have a great weekend."