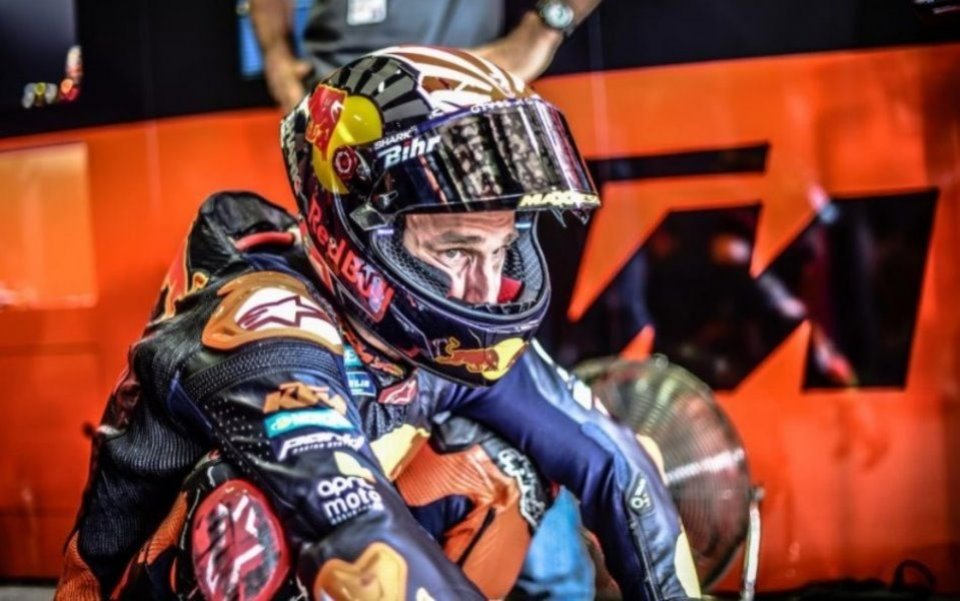 The world championship is back on track at Aragon this weekend where a 'new' face will join the line-up. Yes, because Mika Kallio will be aboard the KTM. The Finnish rider will replace Johann Zarco for the rest of the season, the Frenchman departing the team ahead of time.

It was believed that Johann would ride the RC16 until the final round at Valencia, but the Austrian manufacturer has made the unexpected decision to let the rider go early and focus instead on working with the Finnish test rider for the rest of the championship, Kallio having already competed in seven GP races as a wildcard with the RC16 between 2016 and 2018.

As the official press release states, KTM looks ahead to 2020, a year in which it plans to continue to grow following a 2019 that has brought seven top ten finishes to date with Pol Espargarò, who also qualified on the front row at Misano:

"We have to make decisions to ensure that we use our resources in the best possible way and we are currently in a positive direction with our MotoGP structure - comments Pit Beirer  - We firmly believe that Mika can help us in this stage thanks to his knowledge and background. It is paramount that we verify our testing results in real race conditions to start our 2020 season in the best position. Mika has proved his ability on the RC16 and we are happy that he joins the line-up as a racer again. There is no doubt that we will focus on a new configuration with the #82 bike while fighting for points in the last races of the championship.

Beirer's final words are for Johann Zarco, who is now looking for a ride for 2020: "We want to express gratitude to Johann for his effort since he joined our ambitious project in November last year. We now have to think of the future but KTM will continue supporting him until the expiry of our contract at the end of the 2019."