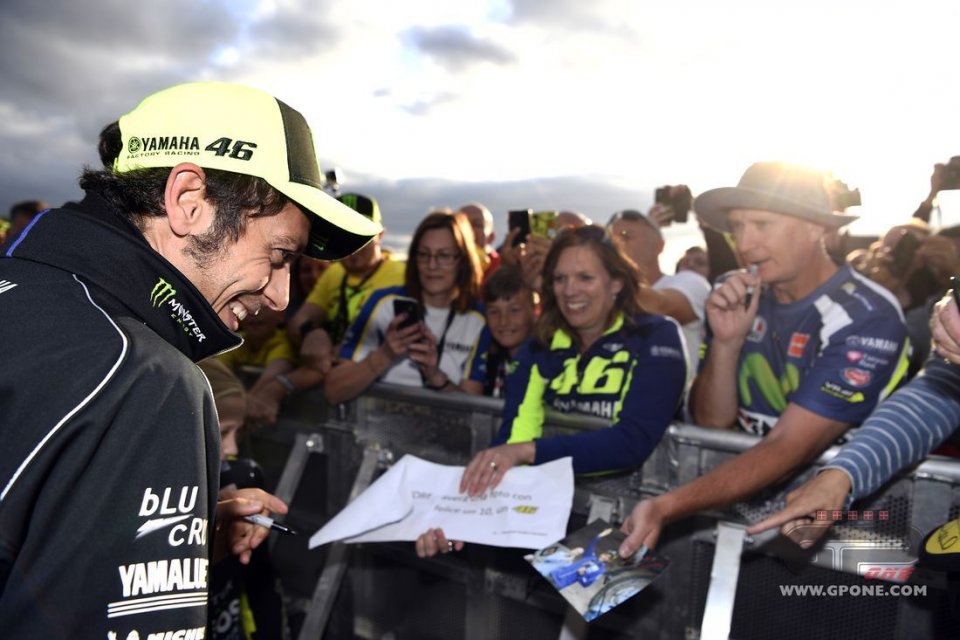 When reality overshadows fantasy. There's a huge yellow crowd of Valentino Rossi fans (both men and women) in Misano these days, and quite a few of them have an interest in the Doctor, an interest that goes beyond sports. And that's great. But what the Giornale di Rimini reported goes way beyond.

A mandatory mental health treatment was implemented for a 27-year-old woman from Milan. It all started yesterday morning when the carabinieri received a report of a car that caused a panic driving from Rimini to Riccione.

This resulted in numerous cars being destroyed and someone being run over in Viale D'Annunzio, fortunately without serious consequences. Her excuse: "I have to hurry to go marry Valentino Rossi."

She was taken away in an ambulance and hospitalized and will undergo special tests to figure out how she ended up this way.

14-year-old Lia Block leaving us speechless with the Hoonicorn