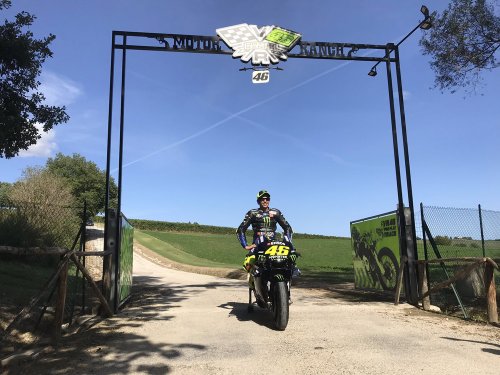 As promised, Valentino Rossi rode from home to work on his Yamaha M1, passing through the streets of Tavullia. The Doctor left from the Ranch and, taking the state road, he arrived at the center of his hometown, to then proceed to the VR46 headquarters.

It was a unique event, attracting a yellow crowd of fans that greeted the Doctor, cheering him on along every meter he rode.

Valentino stopped in front of his fan club to greet all his fans, then continued riding along the streets of his hometown.

Below you can watch the first videos of the event. 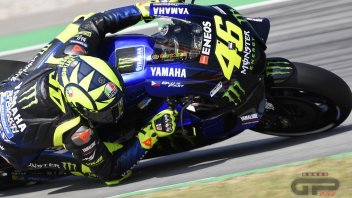 From home to the circuit on the M1: Rossi rides the streets of Tavullia

ALL THE PICS. Rossi's triumph on the streets of Tavullia 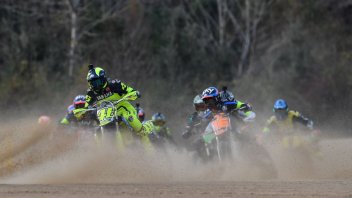 Dust and glory: Valentino's 100 Km of Champions in video 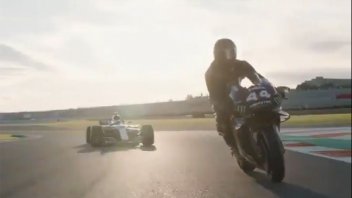 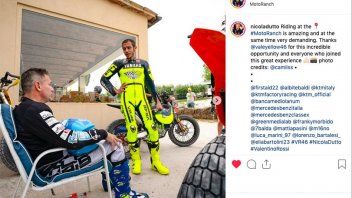 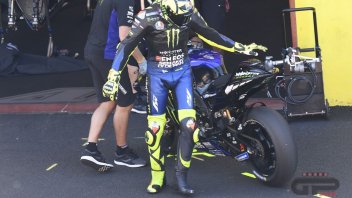 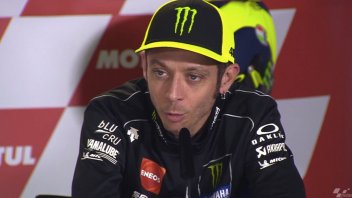 Rossi and the Yamaha 'mystery': "We need to improve everywhere...