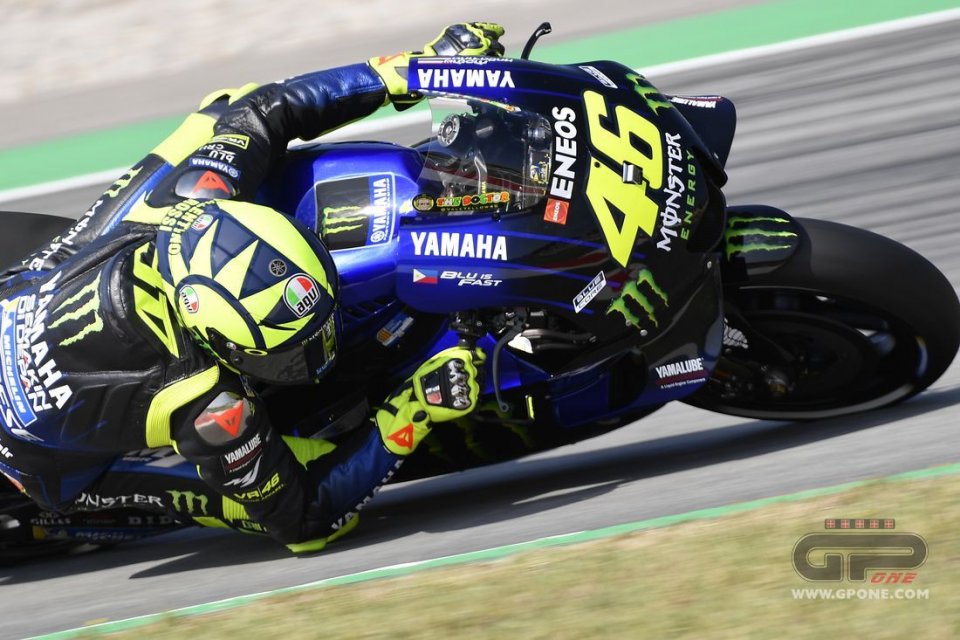 From home to the circuit on his own MotoGP. Who could do such a "crazy" thing? Naturally, it's Valentino Rossi, who lives just a few kilometers from the Misano circuit, which will be hosting the Misano Grand Prix this weekend.

As reported by Il Resto del Carlino, the Doctor is expected to ride along the streets of his Tavullia on his Yamaha M1 tomorrow, between 4pm and 5pm. From what we heard, Valentino will be leaving the Ranch on the MotoGP, taking the provincial road, to then arrive at the center of his hometown, where he'll stop to greet the Fan Club headquarters, and then down to the circuit, to the headquarters of the VR46, his company.

Sometimes, the MotoGPs leave the circuits for promotional events (like when Marquez crossed the Thames on his Honda), but an event like this one has never taken place.

For Rossi, however, everything is possible, and there would be nothing more fascinating than starting his first home GP this way, since he turned forty. After all, Valentino has always been very attached to Tavullia and this ride through would be a way to once again pay tribute to his town.

He'll leave from the Ranch, his riders' Academy - where he's professor emeritus - to ride through the streets where he spent his childhood, and then arrive at his company. But Valentino, the entrepreneur, will always be a rider and, instead of a company car, he prefers two wheels. Then he's off to Misano.

In short, if you're near Tavullia tomorrow, take a walk through the streets of the center. You'll discover that riding from home to work on a simple scooter isn't enough for a champion.

ALL THE PICS. Rossi's triumph on the streets of Tavullia 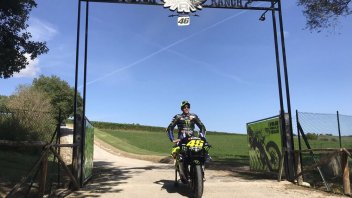