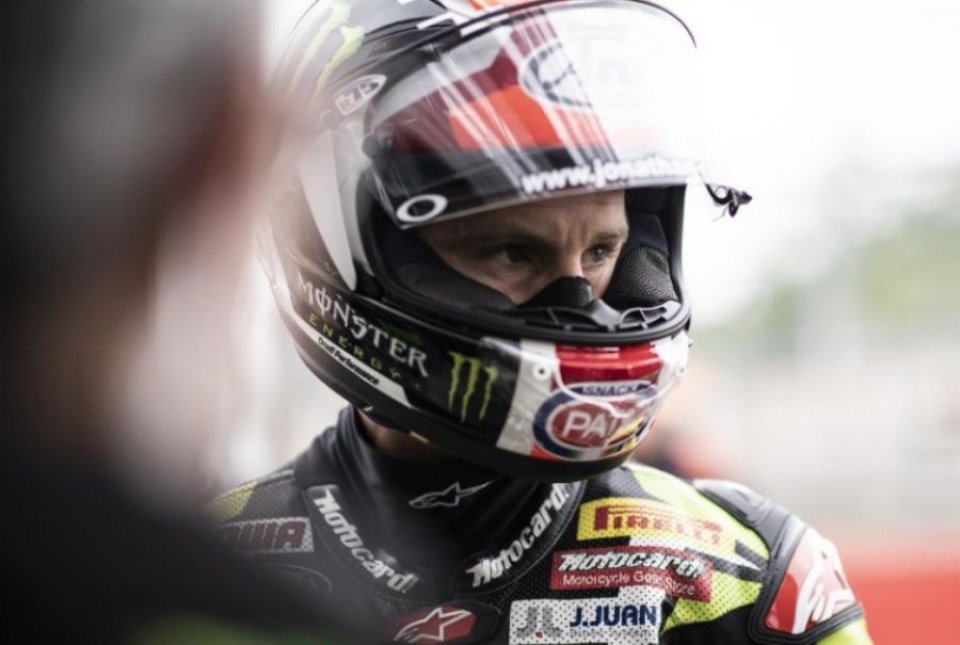 The market negotiations haven't passed Johnny Rea by, the rider arriving in Portimao with the aim of taking Alvaro Bautista down in the world title fight. The Cannibal's mind is firmly focused on the championship, but he's still curious about movement in the paddock.

The Kawasaki rider touches on Redding's move to Ducati and Bautista's departure.

“It's a very strange decision by both - starts Rea - Alvaro has won 14 races as a rookie and I don't understand his decision to change.  I don't know if it comes down to money or not, but I struggle to understand the decision, I'm perplexed”.

The Spaniard is to be replaced by Scott Redding.

“Scott is definitely a strong and talented rider, he was Marquez's main rival in Moto2 and has great talent, and has also gained the experience of MotoGP. The fact remains that it's all very strange”.

With regard to Redding's arrival, it remains to be seen whether the future Aruba rider will adapt to the series.

“The tracks are very unique in BSB and the level of competition is high. To be honest, I really admire Leon Haslam for example, who decided to start over in WorldSBK again after having raced in BSB”.

He then mentions Suzuka, where Sofuoglu pointed the finger at Kawasaki over its behaviour towards Razgatlioglu.

“I don't want to get into that. As you know, Kenan is Toprak's manager, but he wasn't at Suzuka and didn't understand the situation. It was easy to make comment without being there. In a race like Suzuka, it's not just about speed, as many other factors play a part. That aside, I will add that I have great admiration for Kenan, who I long followed throughout his career”.

His attention then turns to today's action.

“I'm excited about today, as the sensations are good and I quickly got into the right rhythm. We need to deal with the increase in temperature though, as it's very hot in the afternoon. We'll see what to do, but I think we already took a step after the tests”.

The standings appear very close, with ten riders within a second of each other. Rea and Bautista seem to have a little extra in terms of race pace.

“Bautista's Ducati along the straight is very fast, but through the mixed section we can make up the difference. I have to say the Kawasaki is very smooth through the turns and that's definitely encouraging. We'll see what we need to do in tomorrow's race”.