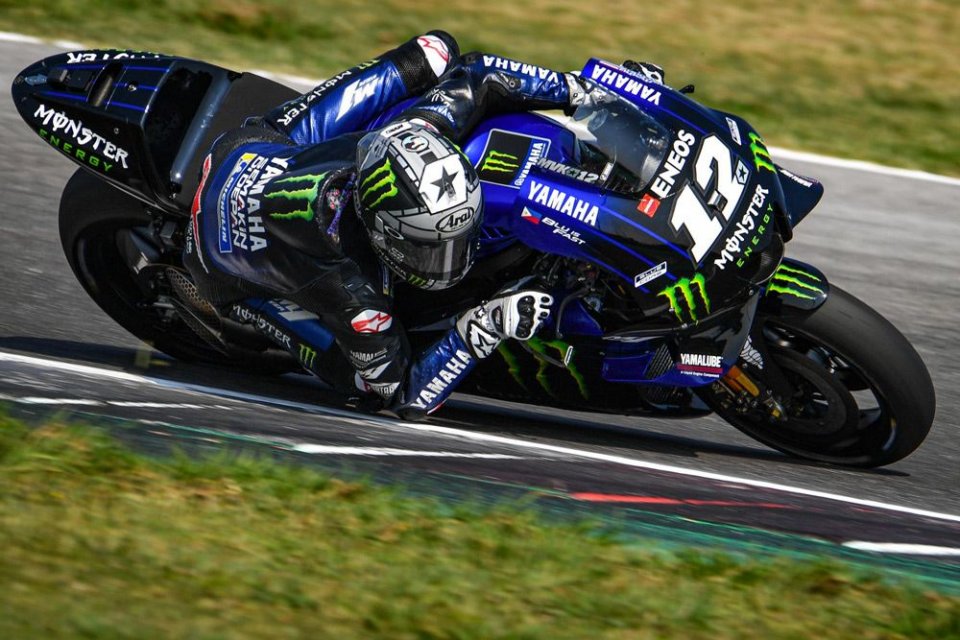 On paper, at the end of day one of testing at Misano, Vinales should be satisfied, if not pleased. His name takes fourth place on the timesheets, 2.5 tenths from Quartararo, and Yamaha has brought new parts, namely a carbon swingarm, an exhaust and an evolution of the 2020 engine.

Many irons in the fire then, but apparently not enough for Maverick.

“It was a difficult day, I didn't get on well with the bike, a little like Silverstone. Tomorow we need to work more on the set-up to round out the test with good sensations”.

He is not convinced by what he's seen of the new components.

“I've tested new things, but they are more or less the same as what we have now. The carbon swingarm? We need to work more, then it will go better. For now it's hard to draw conclusions, but this isn't the step forward that we could make”.

As for the new engine, the Spaniard is even more succinct.

“I need more track time in order to understand” his only comment.

Vinales cannot deny that he's been fast today, but this is not enough to satisfy him.

“There was little grip today, it was difficult to lap in the low 1’33s. So I can say that I was quick considering the conditions but the important thing are the sensations when riding. We need to improve these because we can be faster, while today it was difficult for me to stop the bike, this is where we need to focus tomorrow”.

And perhaps find a little optimism too. 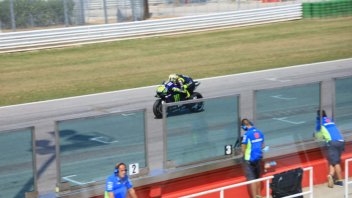 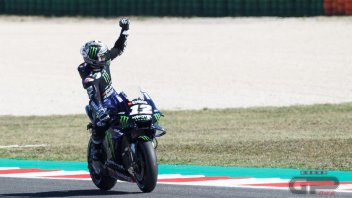 The young rider was transferred to a ward at the Meyer hospital in Florence. She fractured her pelvis at Mugello during the first CIV test but will...
1 day 17 min ago