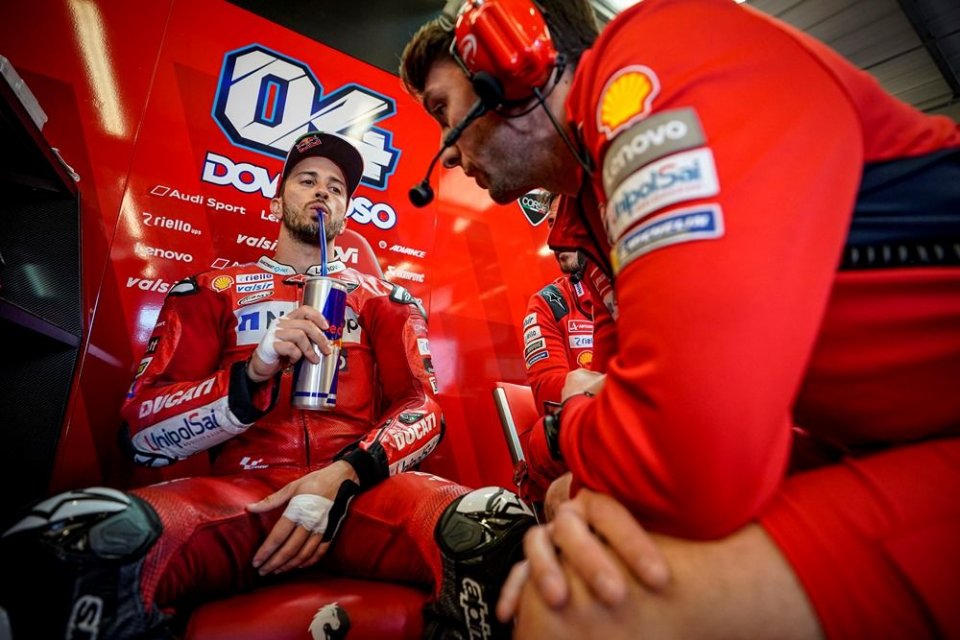 All's well that ends well, one might say. Right, since Andrea Dovizioso has no fractures and injuries and, according to his manager, Simone Battistella, he could already be on the track during the MotoGP tests in Misano.

"Andrea is fine. The doctors agreed to discharge him. His head and hip hurt, but it's nothing serious. He's a bit angry because seeing the race times, he thought he could fight for the podium. The accident was bad and dangerous but what matters is that Andrea is fine."

"He'll probably be in pain tomorrow but, in the end, the doctors discharged him. I think he can take part in the Misano texts, since he has no injuries and fractures. Obviously, he'll have to undergo check-ups and have physiotherapy, in order to recover."

Apparently, luck doesn't seem to be on the Ducati rider's side.

"I don't believe in bad luck, but luck certainly isn't smiling on us. Just think that he had the same time yesterday to the thousandth with Vinales, starting from behind... Unfortunately, Andrea was in the wrong place at the wrong time. He had some problems this weekend but, along with his team, he managed to solve them, finding a good pace from a race perspective." 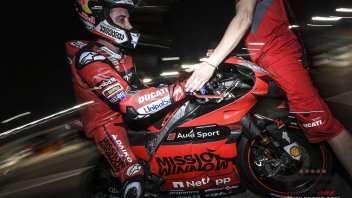 The Dutch team (which was supposed to run with Tom Toparis and Gianluca Sconza) has postponed its debut in the World Cup due to the financial...
7 hours 40 min ago

Among the other teams, Webike SRC Kawasaki France Trickstar (EWC champions) and Moto Ain (Superstock champions) will use the French tyres
3 days 12 min ago

He tells of the horrendous crash in which he nearly lost his life and recounts tales of gangsters, glamour models and glory in one of the most...
3 days 9 hours ago