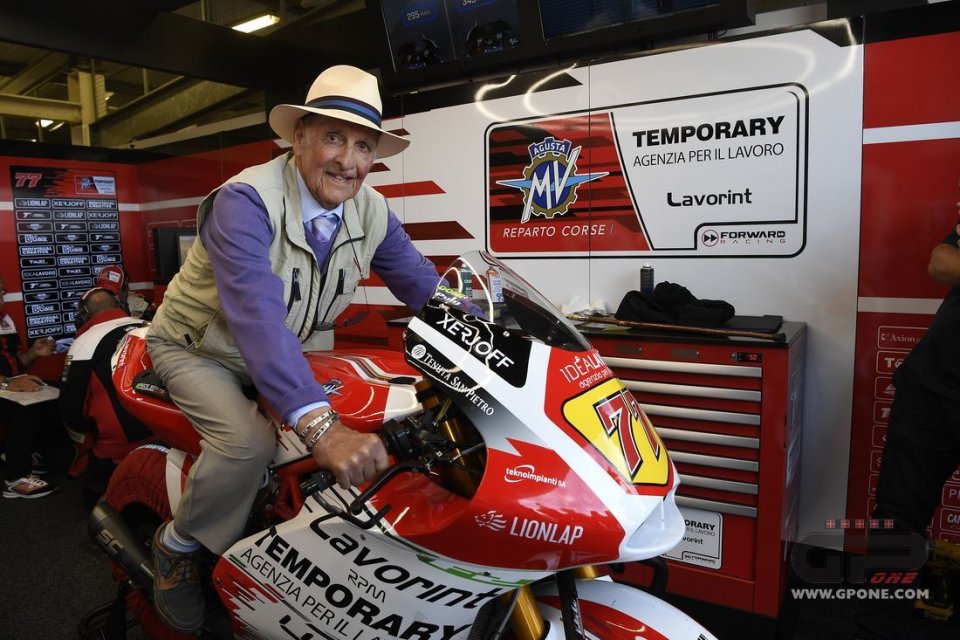 Not many may be familiar with the name Cecil Standford, but the Englishman from Blockley played a key role in MV Agusta's history. When one thinks of the team from Cascina, names come to mind like Agostini, Read, John Surtees, and Mike Hailwood, but it all began in 1952, when the Italian bike won the first of its 37 world titles in the 125, with Cecil Standford. 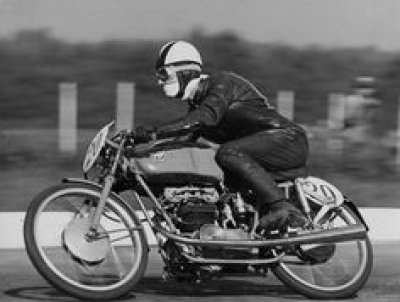 The photos of that era show a guy in a classic black leather suit, with a bowl-shaped helmet on his head, and regulation glasses. The British rider made his debut in the World Championship and won his first race for MV in the Tourist Trophy. At the end of the year, he put on his laurel and, along with Leslie Graham, brought the manufacturers title to Italy.

Stanford is now 90 years old but has not lost his passion for motorcycles, especially Italian ones. At Silverstone, he visited the Forward team's garage and climbed onto the Moto2 F3, even if it was parked in the garage.

Manzi and Aegerter hve an exceptional godfather for the British GP. 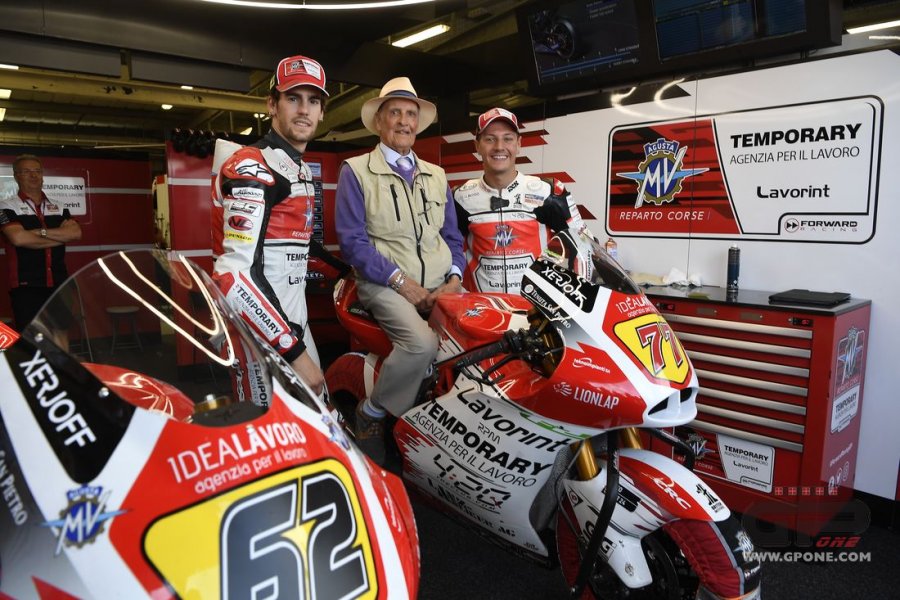 KTM: "From the first GPs, we knew that bike development wasn’t enough"