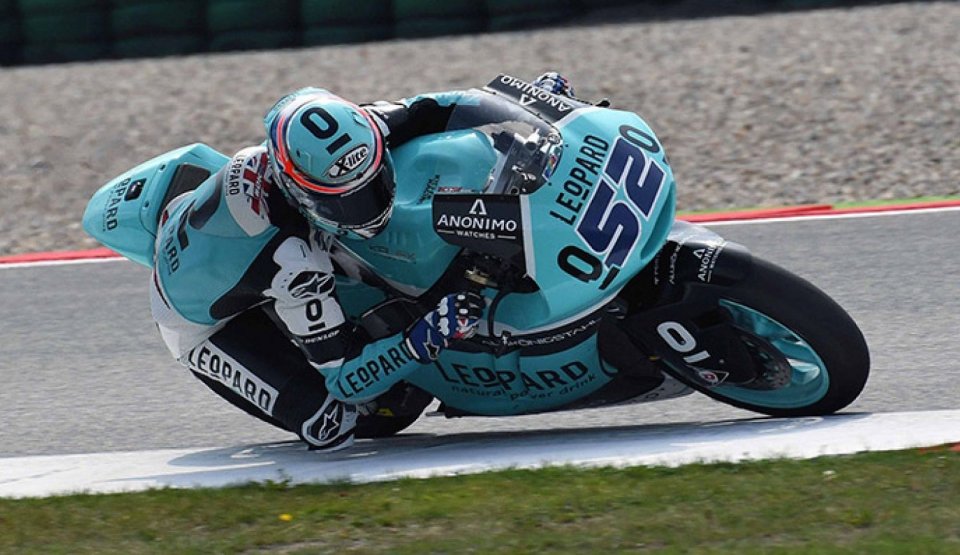 The rider, the first Brit to win a world championship since Barry Sheene in 1977, pleaded guilty before the Magistrates Court in Cheltenham, after having admitted to carrying a kitchen knife in the West Street carpark in Tetbury on 7 March, when he was involved in a fight with a 63-year old man.

Kent justified his actions by telling police that he and his brother were collecting a debt, but that he wouldn't have used the knife, which had a 6 inch blade.

Foggia vs Acosta: fight to the final point, Portimao can be the endgame