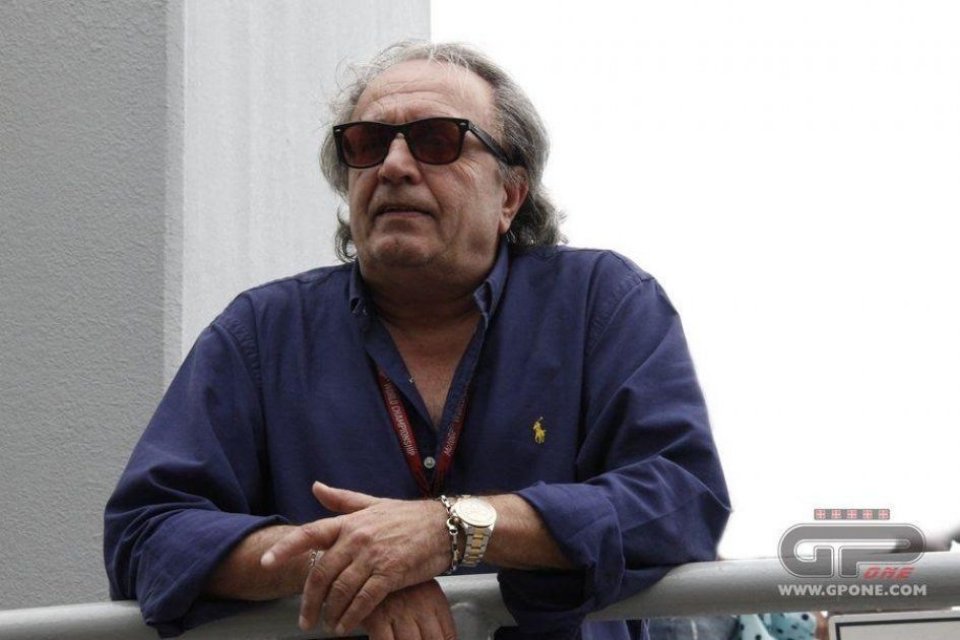 Marc Marquez, him again, always him in fact. Brno was the setting for #93's latest monologue, the Spaniard practically already having his hands on his eighth title. Then there was the race among the humans, won by Dovizioso ahead of Miller and Rins, while Rossi had to console himself with sixth place at the end of a Sunday in which the Yamahas melted like snow in the sun.

Here is what went down during the latest round in the words of our very own Carlo Pernat.

“A former Spanish mechanic told me that the difference between a phenomenon and a champion is that the first is not scared of dying, while the second is. What can we say, Marquez has absolutely dominated in recent year and if I were Agostini I'd start to take some good luck charms. His record is starting to look as if it's under threat, also because there don't appear to be any rivals who can hinder Marc. Then there's Ducati, which has lost its potential of the last two seasons, when the bike was significantly superior to the Honda in terms of speed and Dovizioso had further stimulation in the shape of Lorenzo in the garage. These things saw Andrea  give more than he had in previous seasons. Now it's Honda that risks stripping paint off the Ducatis, the red bike having missed "the bus”. When the bike was inferior, Marc would seek the limit and this led to many crashes. Now he's no longer crashing, as the bike is competitive and he doesn't need to seek the limit. I'm sorry for Ducati, as it's lost its advantage and it will carry this into the next season, with no chance to win titles. At least Valentino has a chance with the Brno test. He'll test the new engine in the hope that the M1 can be as competitive as its rivals. This is a last hope for #46. As for the rest, I have to say Rins is disappointing me, he's not as strong mentally after the crashes at Assen and the Sachsenring. I also don't understand Zarco's joy at having scored those first championship points. I draw a veil over Aprilia, in that it's not nice to see them struggling so much. I hope for a revolution in Noale, because otherwise it'll be tough to achieve anything positive”.