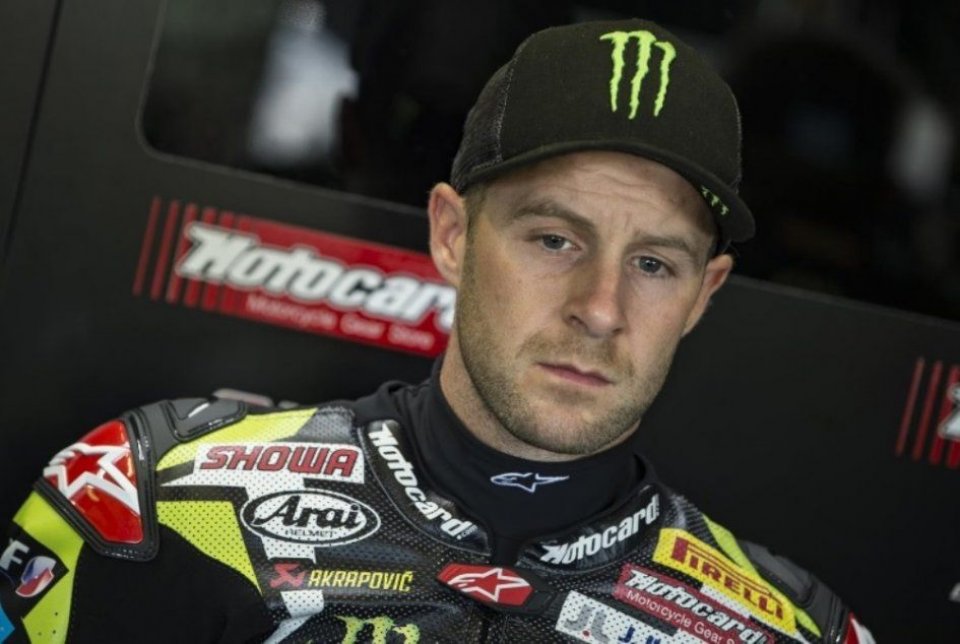 The riders will not easily forget this 42nd edition of the Suzuka 8 Hours, and neither will the fans and professionals in the field. A thriller-like finale, where smiles faded away, screams of joy were chocked back, and hopes rekindled like no one could have imagined. The Suzuki SERT that breaks down and leaves oil on the track, and Rea falling short of the checkered flag to serve the triumph to Yamaha on a silver platter.

Then the heated post-race, with an appeal presented and won by Kawasaki, since the EWC regulation does not provide for a rider to immediately return the bike to the pits within five minutes, like in the World SBK, but it simply takes into consideration the last time the rider crossed the finish line. What can we say: not even Hitchcock could have imagined such a screenplay, but it's all true.

What most definitely captured the spotlight at this Suzuka 8 Hours was Rea's fall caused by the oil left on the track by Masson's Suzuki SERT. And, yet, this theory doesn't seem to entirely convince those working in the paddock. Since, in the past few hours, doubts have arisen that Rea ended up falling, not because of the oil, but because of a personal error caused by the humidity on the roller coaster's track around 8:30pm local time, when the race was about to end.

If this were true, the red flag would not have been necessary, and all they had to do was just to let the Safety Car enter the track, which would have led to a different result. Obviously, with the sun setting, and in those conditions, giving a definitive and clear judgment on the matter is not so simple and obvious, even if the mystery remains in the Suzuka paddock.

If there had been oil on the track, the riders would have probably fallen, one after the other, just moments after having followed Masson's trajectory, and not two laps later, which is what unfortunately happened to the Cannibal, who was the only one who slipped. This is obviously the theory that Yamaha sustains and that's going around in the roller coaster's paddock, according to which Johnny ended up falling because of his own error and not due to external causes. An idea with still many doubts to clear at the end of one of the most unpredictable races ever.

Meanwhile, the winners of the 42nd edition of the Suzuka 8 Hours will be officially announced today, since it wasn't possible to perform technical inspections yesterday on the first three bikes at the start.