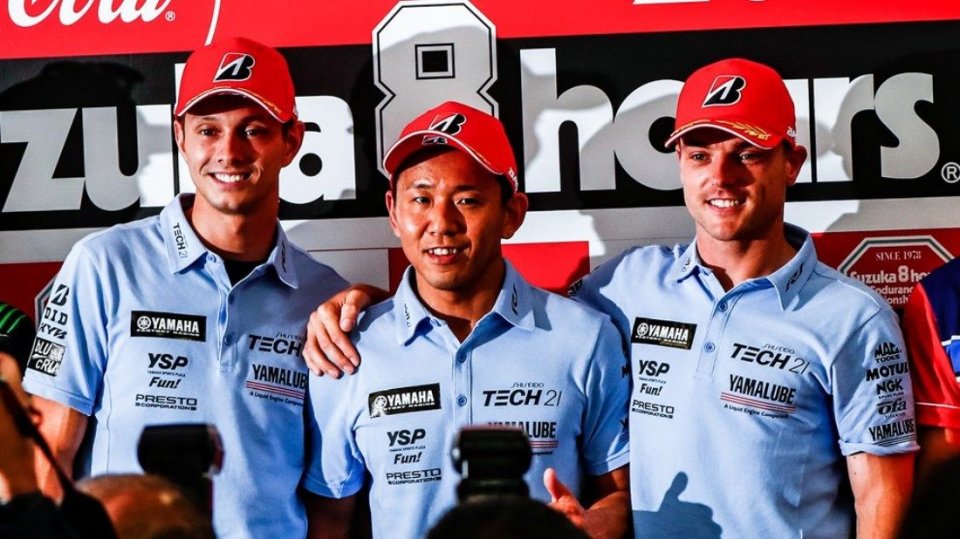 It is undoubtedly the most awaited team, since it dreams of a  fifth consecutive center. We're obviously talking about Yamaha, which dominated the last four editions of the Suzuka 8 Hours. The team with the trident dreams of the great big roller coaster, aware that the competition will be fierce but, at the same time, confident of their potential.

The R1 with the Tech21 livery will start in front of everyone tomorrow morning at 4:30 am CEST. The spotlight will especially be on Michael van der Mark. "It's really a pity not to be able to dispute all the rounds today, " the Dutch rider commented . "We have a long and exhausting race ahead of us but, at the same time, we're convinced of our qualities."

The Yamaha rider then speaks of Sunday's race: "I think we're on the right track towards winning." he said. "We'll have to avoid all types of mistakes and imperfections but, at the same time, be consistent, in order to reach our goal. We know that this will be the key."

The Japanese dream of seeing their idol, Nakasuga, on the top step of the podium. "It's strange to be in pole without having raced the Top Ten Trial," he commented. "I feel bad for the public, but what matters is  being ahead. If we are, it's because we worked like we were supposed to. Now we'll think about the race with only one goal. Winning."

Oliveira over the moon with his wet-weather victory at Mandalika

Migno: "A special victory after so much work and so many sacrifices"