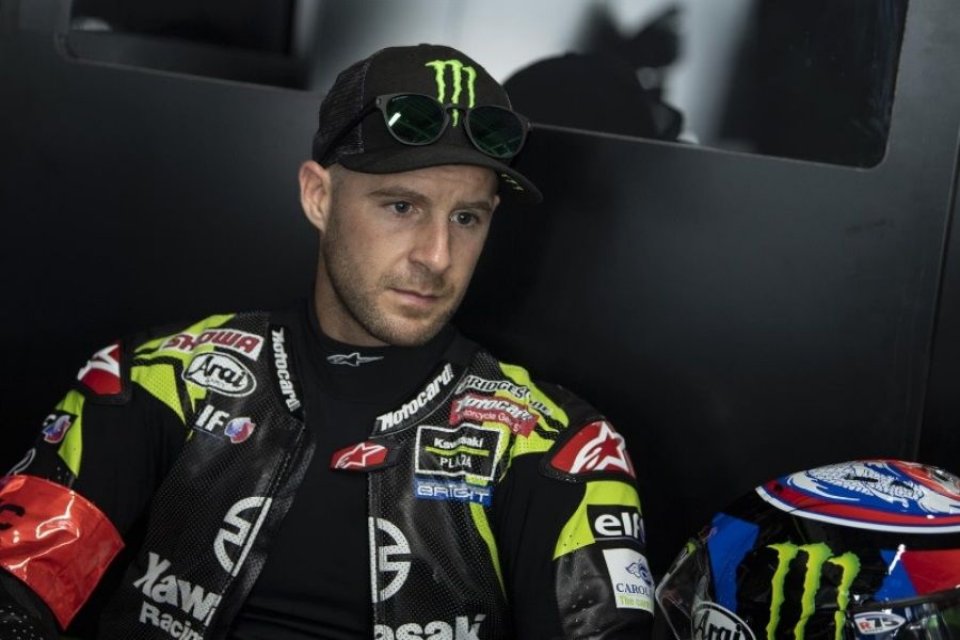 The decision to cancel the Top Ten Trial didn't let Johnny Rea and his team aim for a pole at the Suzuka 8 Hours. The Cannibal, along with Razgatlioglu and Haslam, will start off with a second time in view of the race tomorrow, which will start at 4:30am CEST. The ZX-10RR is definitely a candidate among the favorites to win, and the four-time world champion doesn't mince words. "Since the free practice sessions, we've managed to keep a great pace, and I'm very confident," he commented. "I don't think I've ever felt so good with the bike here in Suzuka like I have this week."

But look out for bad weather, which could be a game-changer. But that's something that doesn't seem to worry Johnny much. "We know the risk of this typhoon, and we'll be ready for anything," said the Kawasaki rider. "We'll have to be able to adapt to whatever conditions we find." Obviously, I'm disappointed that I wasn't able to get through all the sessions today. Besides that, we just have to think about the race," he added. "The competition is fierce, but we're aware of what our potential is."  The rider from Northern Ireland - who had to settle for third place last year after a fall - wants redemption.

Then there's Toprak Razgatlioglu with Kawasaki, who everyone is waiting for. "Racing with Leon and Johnny is unparalleled,"  he commented. "Here, at Suzuka, I had to try and adapt to the tires as fast as possible, since we use Bridgestone and not Pirelli, like in the Superbike World Championship. We mainly worked on strategy, and did well. I'm convinced that we have what it takes to be fast."