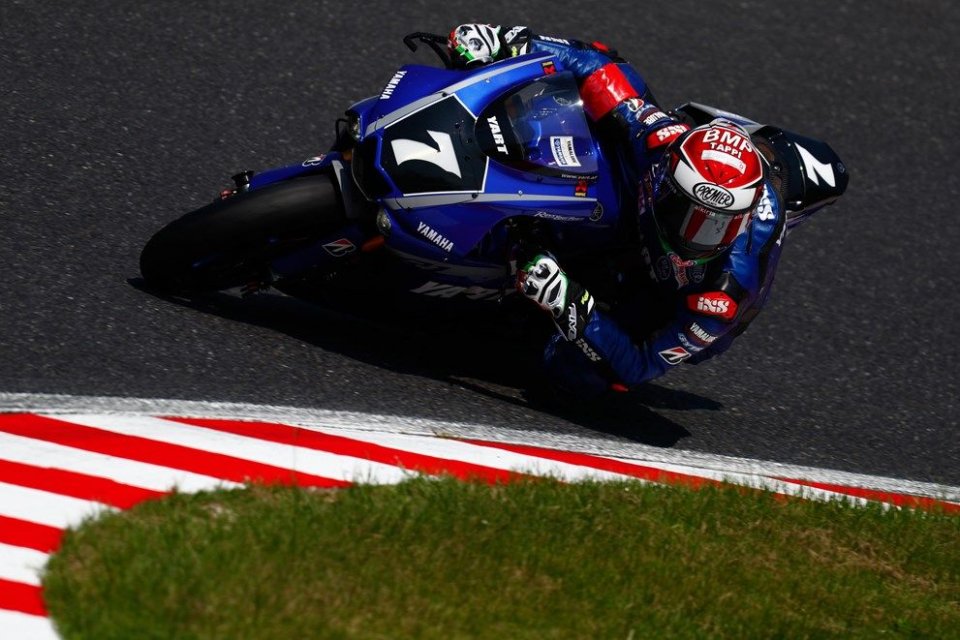 50 points are up for grabs, or 45 for the victory +5 for the pole. This is the booty for the 42nd edition of the Suzuka 8 Hours. The final race of the Endurance World Championship has always been the most awaited of the entire calendar, not only because it races on the historic  roller coaster, but because all the Japanese factory teams are present, namely Honda HRC, Yamaha, Kawasaki, and Suzuki that, as always, capture most of the spotlight on the scene, with riders from Superbikes and MotoGPs.

But we shouldn't forget that there's also a world title, for the endurance series, which ends its 2018/2019 season in Japan. The teams in the Championship finally reach the finish line after having played four rounds full of twists, joys, and disappointments.

Leading the rankings are the French from the Kawasaki SRC, all looking down from the top, thanks to their 132 points. The team formed by Nigon, Guarnoni. and David Checa arrives in Japan with five lengths ahead of the Suzuki SERT, aiming straight for the title. It won't be  a simple thing, since the leaders in the ranking were forced to face a weekend that is all uphill at the moment, without forgetting the fact that the team decided to take part in the 8 Hours only in June. So, five vantage points are nothing, reminding us that, in third position, they're chasing the current FCC TSR champions.

The transalpine team, engaged with Honda, has lots of confidence on the track of the Rising Sun, and that's why it's aiming to blow the bank, relying on Hook, Foray, and Di Meglio. They'll need to be impeccable, since there are 23 lengths that separate them from the top, and 44 are the ones that YART's Yamaha with Niccolò Canepa, and with Broc Parkes and Marvin Fritz, have to shorten.

Two years ago, the rider from Liguria won the Endurance World Championship with GMT94 at Suzuka. Now, he'll need a real miracle to change the script, especially given the presence of the official teams. The YART team, with Canepa, paid the price with the last round at the Oschersleben 8 Hours, where it took home just one point. A blackout that, at this point, could end up weighing like a boulder in the last world championship round.