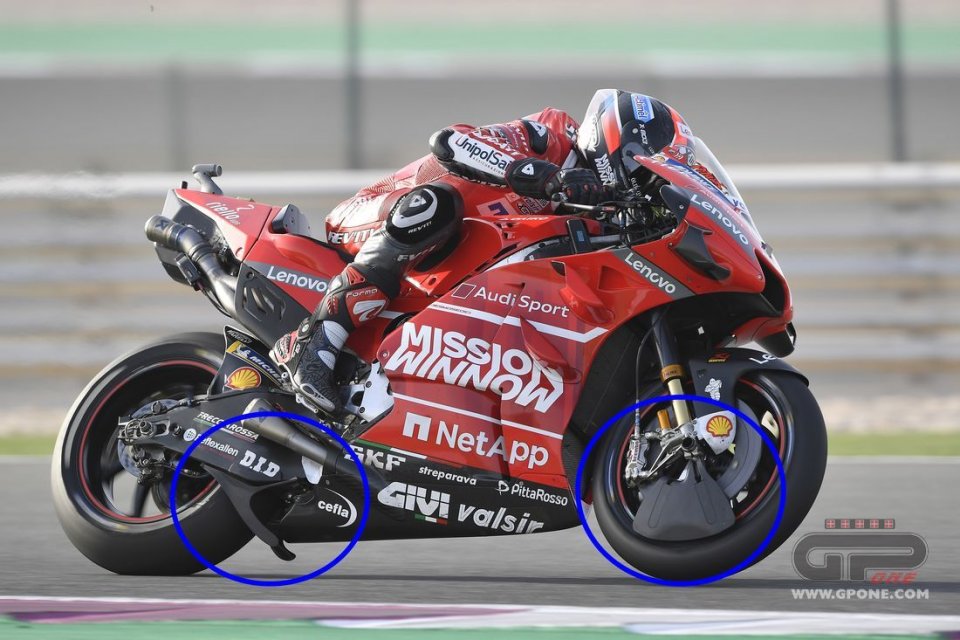 With a press release, the FIM has announced that the Grand Prix Commission will remove the so-called grey areas in the regulation regarding aerodynamics. The Commission met on Monday and made its decision, but for now all we have is words.

The note reads as follows:

"After extensive consultation with all manufacturers participating in the MotoGPTM class the Grand Prix Commission has revised and updated all regulations concerning Aero Body designs.

The new regulations address the “grey areas” of the previous regulations and also include, where appropriate, specific sections of the “Technical Director Aero Body Guidelines”.

The proposal was submitted by the Technical Director in consultation with the FIM and approval of the manufacturers and was therefore approved in its entirety by the Grand Prix Commission.

Manufacturers now have until the first event of 2020 to design their Aero Body components when the new regulations take effect.

The detailed regulations will be available to view shortly on the FIM website."

So we need to have faith. It's a pity that while releases issued following a GP Commission meeting are usually very detailed, this one is little more than a letter of intent.

We're pleased that all the parties involved are in agreement, but as to what, we remain in the dark.

If the intent was to provide clarity, this is something of a false step.