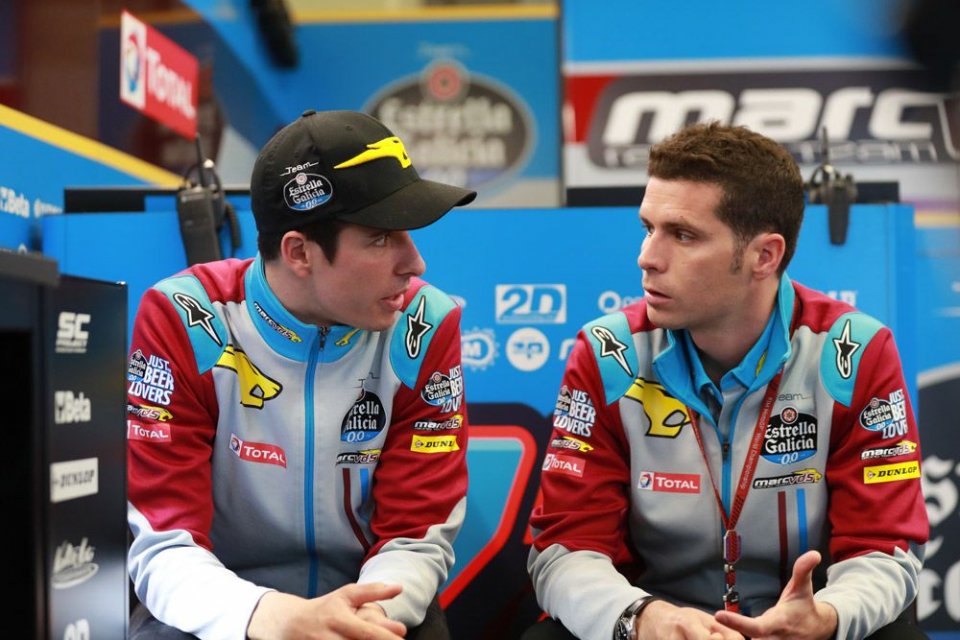 This year the MotoGP market is practically closed for the holidays, but there are a few exceptions. Danilo Petrucci had to sweat for his renewal with Ducati and Alex Marquez has been seeking a place in the reigning class. But Marc's brother hasn't chosen the best season to try and make the jump.

The best place to try would have been team Pramac, but now that Petrucci has been confirmed on the official team, it's almost certain that Miller will stay put, with a 2020 Desmosedici. With this door shut, and Tech3 having decided on Brad Binder, there is not much left for Alex.

In truth, he might still stand a chance with team Avintia, that has a contract with Abraham for 2020 but not with Rabat. Tito is considering a move to SBK, as Bautista did last year, and so there could be one place there.

This may not be tempting for Marquez though. Pramac is closely linked to Borgo Panigale, a real junior team, while Avintia is simply a customer team. This would mean 'settling' for the previous year's Ducati with only limited support from the mother company.

Alex, as he's said in the past, may well decide to stay put in Moto2, complete another year and then attempt the move to MotoGP in 2021. A path already taken by Johann Zarco who, having won the title in 2015 reconfirmed his contract for 2016.

Marc VDS, his current team, has no problems with keeping him. As his team manager Joan Olive says: “I can only hope that Alex continues with us again next year. We've had talks with our rider and his manager and hope to hear from them soon ”.

The offer has been made then, and now Alex and his manager Emilio Alzamora will respond. Marc has offered the following advice: “go to MotoGP with a good bike and a good team. If it doesn't feel right for him, he shouldn't do it.”.