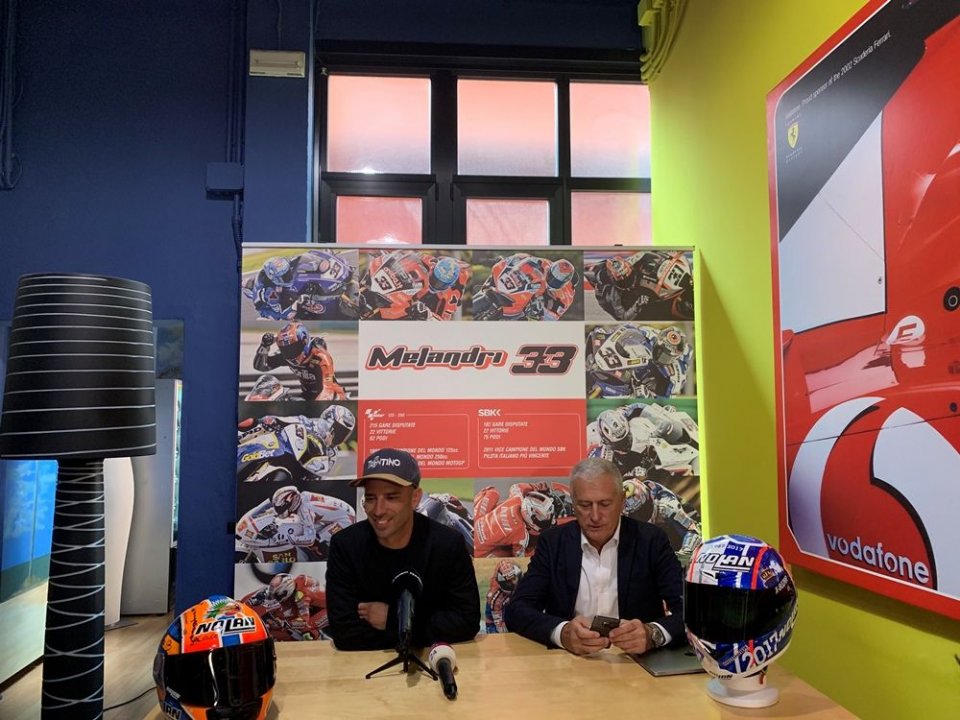 The Superbikes will be back in action at Laguna Seca this weekend and it will be Marco Melandri's last appearance at the American track. During a press conference in Milan, Marco Melandri has announced his retirement from racing: "All fairy tales come to an end. Ever since I was little, I dreamed of becoming a rider and  my story has been a fairy tale. If you insist on carrying on, once the flames start to wane, you go home not appreciating what you do. You need to have the courage to say enough. I would have liked a couple more years with GRT but I think this is the right decision. I cannot think about starting again next year."

The decision comes after Donington: "I've chosen to do this today because I'm leaving Milan for America (he jokes). I realised how I was feeling after Thailand. Saturday at Misano was a critical moment. I can no longer perform as I would like and during the race I've started asking myself questions. I realised this was the final sign. I called Alberto on Sunday night and told him."