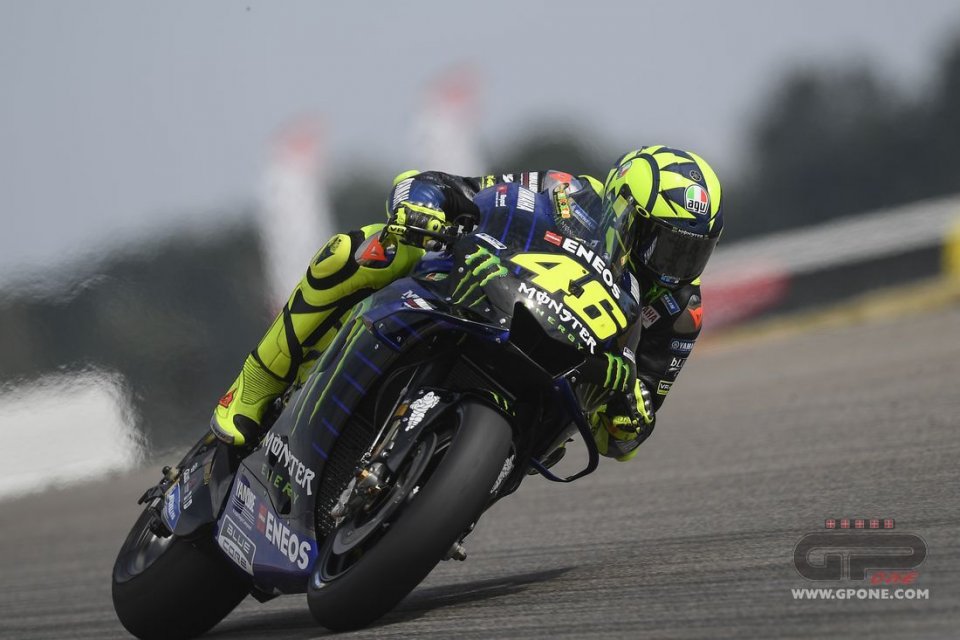 It is said that Angel Nieto compared the bike to his mum, but Rossi doesn't really agree with the deceased champion. Particularly not after finishing 10th in qualifying and crashing in Q1.

Having said that, while Valentino is not yet at the level of fellow Yamaha riders Quartararo and Vinales in Germany, he's not drowing in the quick sand he experienced at the latest rounds.

“I'm doing better than at Assen, I'm more competitive but I expect a tough race tomorrow. My pace is nothing fantastic, but not that bad either”.

His pace is better than his performance over the flying lap.

“I suffer when I put in the soft tyre - admits Valentino - I was able to get through to Q2 but then I crashed. I haven't looked at the data but I think I just entered the turn too fast. I felt vibration at the front and the steering locked. I have to thank the team, they did a great job in a short space of time and I was able to use the same bike in the next session”.

But it wasn't enough.

“I had more trouble in Q2 - he explains - So I will start from the fourth row and that makes it all more difficult”.

Valentino tries to remain positive though, also because conditions may be very different tomorrow.

“It looks like the top four- so Marquez, Quartararo, Vinales and Rins - are faster than everyone, then there's a group of riders with similar pace. The podium looks tough tomorrow”. 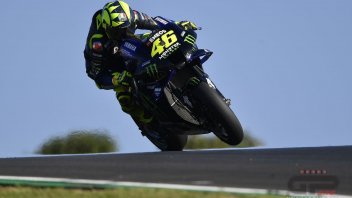 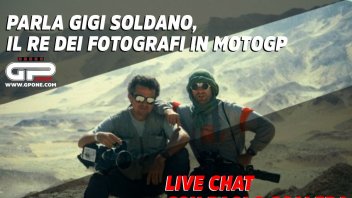 Meregalli: "Rossi at Jerez surprised me: I thought he would give in... 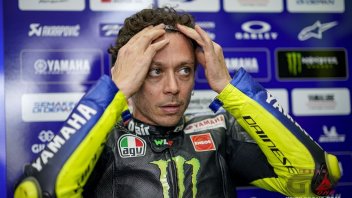 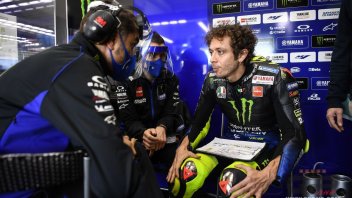