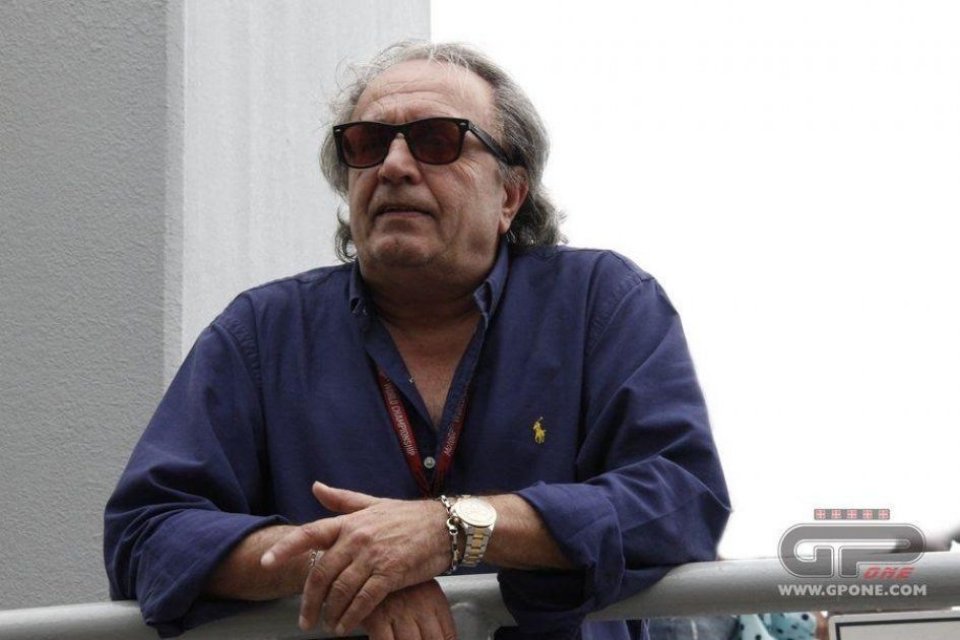 Assen brought joy and pain. While Vinales and Quartararo were celebrating at the TT, ensuring a dream Sunday for Yamaha, one M1 finished in the gravel, namely that of Valentino Rossi. A nightmare Sunday for the Doctor, who is left licking his wounds, just like Alex Rins, out after less than three laps

Then there were those who reached the line, though with the feeling of having been defeated. We're talking about Andrea Dovizioso, just fourth and 15 seconds from the front. A performance that looks like something of a step back for the red bike, the title edging gradually further away.

This is what went on in Holland in the words of our very own Carlo Pernat.

“Sunday proved to be Yamaha's brightest day of late with three riders finished in the top five. Vinales, Morbidelli and Quartararo have a combined age of 68. I consider Quartararo a phenomenon, he reached the podium even though he wasn't 100% fit following recent surgery. It was a dark day for Rossi though, and there are three hypotheses here. The first is that Vale is nearing the end of his career, the second would be a bike problem, while the third is represented by the team. I don't see Rossi as being at the end of the road, seeing as he's scored some podiums and I don't think it depends on the Yamaha either, consider the performance of the other three M1s in Holland. At this point, it's a team problem and Rossi must think hard and decide what to do. It will be a tough decision, but it's one he must take, otherwise he won't get back to where he was before. Ducati also did badly at Assen, way off the pace and losing their supremacy. I think Dall’Igna is particularly angry about it all, as in the last two years that bike was superior and they didn't win anything. The problem is that right now there are two team-mates who are friends and that cannot exist in the world of racing. I don't like it at all, as your team-mate is always your first rival. I believe they've considered Lorenzo, though I think Jorge's crash on Friday will have ruled out this possibility. Then there's Marquez, who is racing in a way no-one is used to seeing. he doesn't take risks in practice and doesn't crash any more and then settles in the races, I don't think the Honda is the great bike we all talk about, as when you push with it, you crash. The championship fight is as good as over, as he has roughly a 2-race advantage over his closest rivals. Aside from this, Marc will soon find himself dealing with Quartararo, who was already a phenomenon at 15 and is still one today. Then we should mention Rins' mistake, a third lap crash like that is just not on, as Alex had the pace to win or finish second on a Suzuki that is competitive and appealing to many riders. Lastly, a ray of light for Aprilia, tenth place isn't bad but the gap is still significant. We hope this is the start of a recovery”.

Pernat: "Gianfranco Castiglioni quarrelled with his brother Claudio to buy...