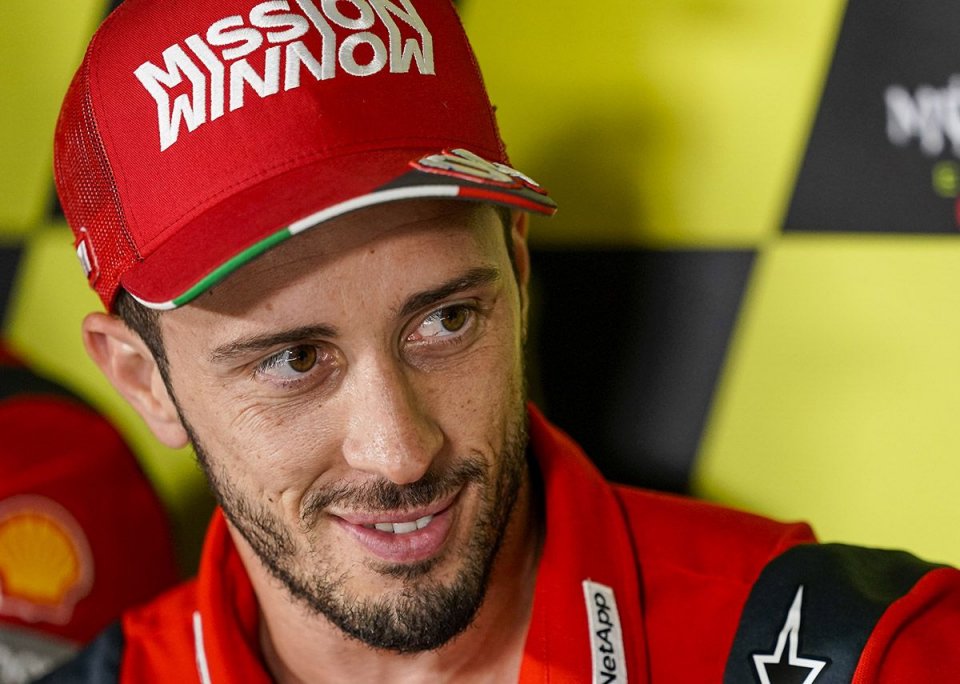 Andrea Dovizioso hoped to arrive in Assen in a very different situation to the one he is actually facing. Following Jorge Lorenzo's strike at Barcelona, the Italian now lies 37 points behind Marquez, the Spaniard having the luxury of being able to take a more conservative approach.

Few imagined such a situation prior to Barcelona, but the incident in Spain became Dovizioso's worst nightmare, the rider not only scoring 0 points but also having to witness his Spanish rival take the win. Andrea doesn't plan to fall into the trap of rushing to make up the points and making mistakes in the process.

"A strategy to get back in the mix. No, nothing precise right now. Simply because there is no one strategy when aiming for the title or trying to catch up. We need to stay focused, trying to be more competitive than our rivals. Only in doing so can we then start to think about a strategy. Marc was already very strong before Barcelona, he's always been out front. We've been close and now the situation is different only in that he can afford to decide when to take risks, while I can't".

Are you still angry about Barcelona?

"I'm not someone who gets angry really, because when it's not your fault. If I make a mistake, I'm the first to get mad but when it's not a mistake you made... sure, it hurts but there's no point dwelling on it. It's annoying to be here at Assen with so many points to make up but we must look ahead".

Assen has never been to generous for Ducati. What are you expecting?

"I don't know what might change for Ducati. Last year we had a great, hard-fought race. It was a group race with lots of passing and pushing and shoving, but tyre consumption ultimately influenced the final result. We need to see how that is, as the tyres are different and it looks like it might be very hot, hotter than 2018, which can influence the tyres' behaviour. We can run up front, but we have rivals who are more competitive than they were last year and Assen is a unique track. I don't really know what to expect but know we'll be fast".

Will you use the new frame you tested at Barcelona?

"Yes, I'll test it here. It's important to carry out tests in different conditions and at different tracks".

How does this new frame improve things with the GP19?

"Corner entry is a bit better, but we need to try at a different track because the tyres are different here and the track layout too. That's the only way to decide. We'll start with both and then see what to do as the weekend goes on."

Do Danilo and Jack have it too?

"Only I am testing it for now, that's normal. You can't bring 5 frames to the track and test. It's new and we're testing it, and I'll continue with the work we began at Barcelona".

The management of F1 has come in for some criticism lately, what do you think about the way MotoGP is run?

"I think we can only be pleased with the way it's managed, and I believe there is the desire to continue to improve all that can be improved as we do with the Safety Commission for example. We are listened to as riders and I think that gives our championship added value". 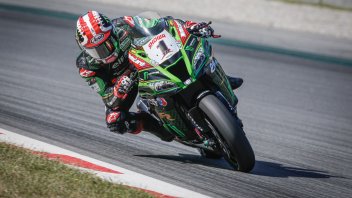