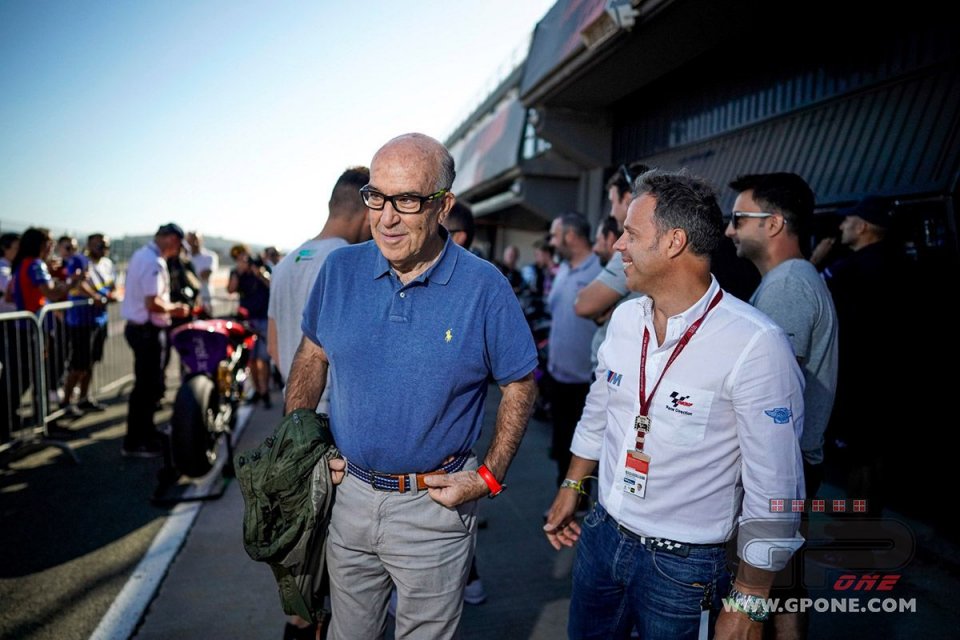 Carmelo Ezpeleta was present in Valencia during the MotoE race simulation. Dorna's CEO carefully observed all the procedures, spoke with all the technicians and riders, and was curious to understand what the atmosphere in the paddock was on the eve of the first round of the championship at Sachsenring.

Dorna's was undoubtedly a great gamble and, as far as what we've seen up to this point, it can give some satisfaction to those who have carried on and believed in this project to the end. Ezpeleta commented enthusiastically on the event.

"It was a real race,"  he said. "Our desire right from the start was to have real races, regardless of the type of bike we were going to use. And this was a real race, one of those that also allows us to understand who the best riders really are. Everyone has the same equipment, and what we're doing makes a lot of sense to me.

Now you sole source. Would it be possible to have various manufacturers and technologies in the future?

"Our first interest was to have competitive races, but we're certain that if technologies that are better than those we use now will be available in the future, we will take advantage of them. Our real obligation towards spectators was to create interesting races. I think this was an interesting race."

These bikes have proven to be very fast. Do you think they still have a margin?

"This is almost the first test they performed, and they rode at 1'40.1 in the race, which is an excellent reference. When we'll return here to Valencia in November, and the temperatures will be lower, they'll certainly be able to improve. Maybe they'll be able to run under 1'40 and, considering how much these bikes weigh, it's an impressive limit. I talked to the riders. They are all very happy with what we have here, and they had fun in the race."

Today we saw a race with empty stands and you could hear the sound of the bikes. What will happen when there will be 100,000 people in the stands?

"I think there will be a lot more noise from the spectators than from the bikes! But that's not the point here in this category. Noise has always been important in Motorsport, but this is a new category, and the noise just isn't there. We knew immediately that we would have something completely different."

Was it a certainty that Energica would be able to reconstruct the bikes in time?

"I'm not particularly impressed by what Energica has done, but it's clear that they have worked hard to bring everything back on time for this test. We were really unlucky about what happened in Jerez, but luckily it all worked out for the best." 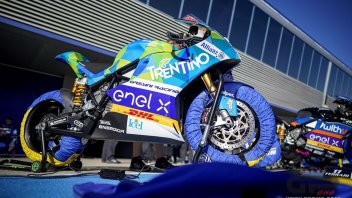 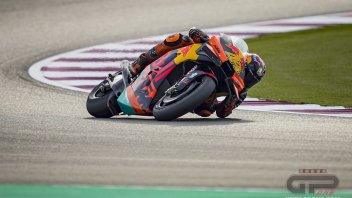 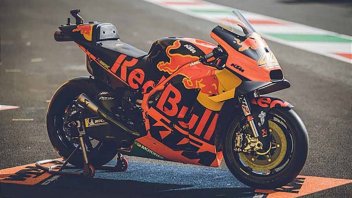 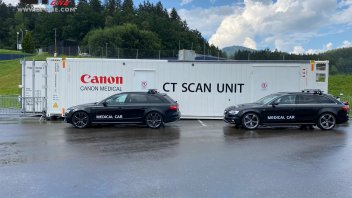