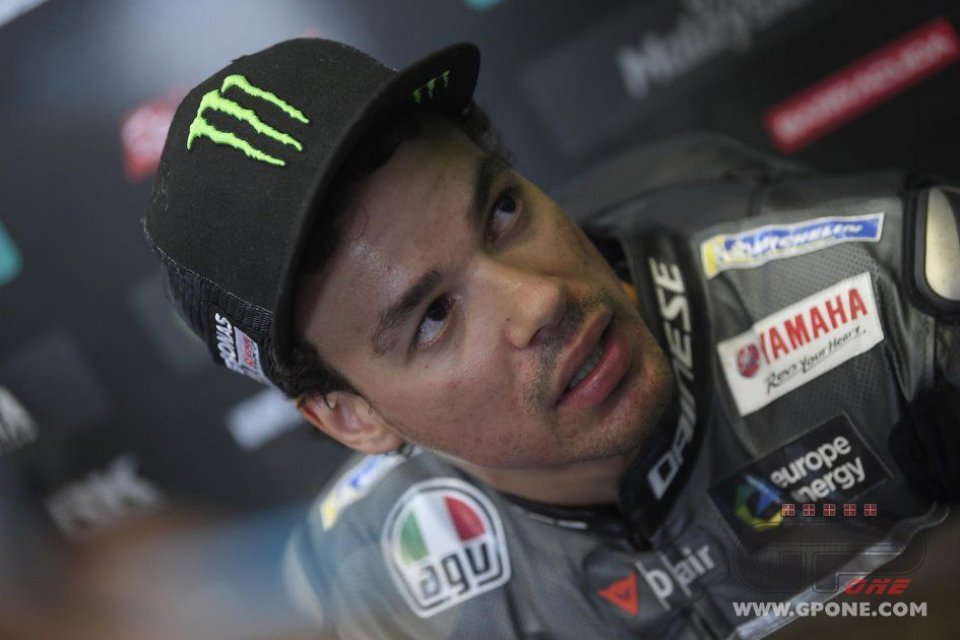 The Mugello weekend left a bitter taste in mouths of Valentino Rossi and the Academy's top class students. In addition to Pecco Bagnaia, Franco Morbidelli also ended up falling. The expectations of the Roman rider from Tavullia were very different. Instead, he found himself dealing with a Yamaha that gave him many problems.

And, yet, Franco intends to turn over a new leaf, starting from Montmelò.

"I think that we struggle less here in Barcelona than at Mugello, given that there are not many long straights," Morbidelli stated. We tried to be fast at Mugello. When we were alone on the track, we were able to do it. The problems came when we were having it out with the group of other riders, since we didn't have their cornering speed."

Turning over a new leaf is definitely a must.

"Like I said, I expect to suffer less here," he repeated. "We have to understand how the bike will behave, especially in relation to the tires. Unfortunately for us, overtaking is not easy, since we lose on acceleration and on the straights, so I had to look for something different. However, here at Montmelò, there are more points for overtaking than at Mugello. On that occasion I tried to recover from position to position, then I ended up falling. I remember struggling a lot to overtake Pol Espargarò while, with Fabio, it was easier, since he had the same bike as mine."

This obstacle seems to pursue Yamaha.

“In previous races, when I found myself struggling with the other teams, it took me a lot to find the right braking point to overtake. The easiest and most obvious thing is to overtake when braking, but it's not like that for us, since we lack top speed. So, we need a lot of imagination and courage."

One last thing about the round in Catalonia, where the track was resurfaced last year.

"Two years ago, it was very difficult to race in Barcelona. In fact, there were dips and not much grip. After the resurfacing, the situation has improved, but it will be interesting to understand the conditions, although I don't think there will be changes with regard to the asphalt."